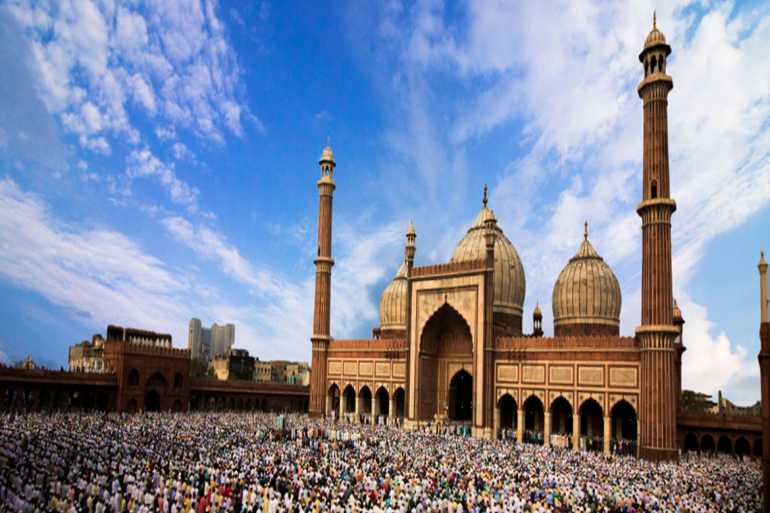 Situated in New Delhi, India, Jama Masjid is among the most historic monuments which were presented to the world by the Mughals in the 1600s. Built between 1644 and 1656 by Mughal king Shah Jahan, the mosque was originally termed as Masjid-I-Jahan-Numa meaning mosque commanding view of the world.

In fact, is it presently India’s largest mosque that is a must visit option for tourists visiting the city or country from different regions. But like any other historic monuments, Jama Masjid has many untold facts that are supposed to be heard by the modern day readers.

Bloggers Globe highlights some of those facts about Jama Masjid that could provide you a different experience altogether next time you visit it.

#1 At that Time, Jama Masjid Cost Around One Million Rupees

Yes, you heard it right. Jama Masjid’s approximate costing was calculated to be around one million rupees at that time. The whole design and infrastructure were done during Shah Jahan’s rule, under the supervision of Saadullah Khan who was the Wazir during Jahan’s reign.

Clearing people’s doubt, Jama Masjid was constructed with the help of more than 5000 workers at that time. An enormous force was hired by Shah Jahan that ensured the creation of this mosque or monument, whatever you want to call it. Imam Bukhari, a Muslim priest from Bukhara inaugurated the mosque on the invitation from Shah Jahan.

After winning the revolt of 1857, the British seized the mosque by settling and stationing their soldiers here. According to sources, the British carried a deep desire to destroy this mosque for punishing the people of the city. But due to strong opposition by the local people, British were unable to do it and hence Jama Masjid survived and became one of the most historic monuments available in India.