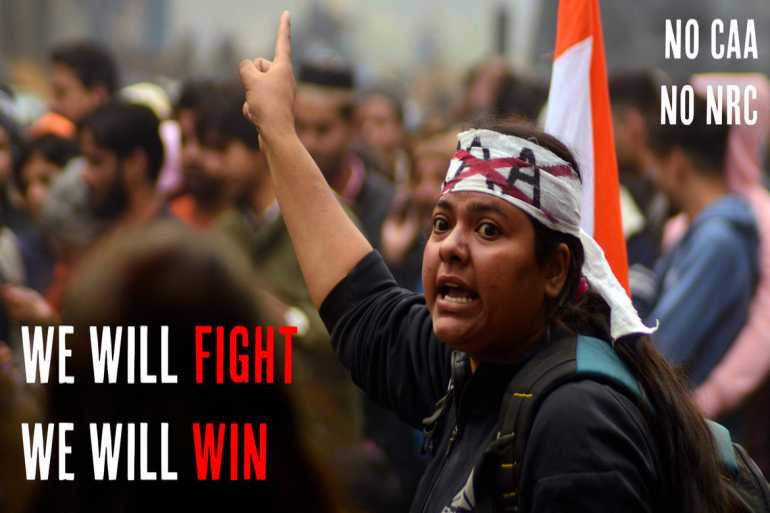 Is India Ready to Accept CAB & NRC as A Law or Not?

India is surely among those countries in the world which are known for its secular nature globally. In fact, Indian democracy is a topic that is widely talked about on international platforms, setting an example for several countries as well. But over the last few years, the same democracy and secularism is being widely questioned and manages to make to the headlines of some leading newspaper and media channels. And it's the citizens that are raising the question over the current status of the country's democracy.

Thus, it's high time to think about why such a situation is occurring, especially in a country like India? India has successfully managed to envelope various communities, religions, practices, and others for more than a decade now. So, what's the root cause behind this which is apparently acting as petrol in the burning fire? (Pun intended)

But before heading ahead, it's important to understand what's CAB and NRC are all about?

What is Citizen Amendment Act 2019?

As per the act, the members of different communities like Hindu, Christian, Sikh, Buddhist, and Zoroastrian who have migrated from countries like Pakistan, Afghanistan, and Bangladesh till December 31, 2014, and are constantly facing religious persecution will no longer be treated as illegal immigrants and will be given the Indian citizenship.

Whom Does It Leave Out?

India has slowly started to burn as several protests against the implementation of CAB and NRC that has been passed out last week. People coming from different backgrounds along with the opposition parties claim the act to be discriminatory as it completely singles out Muslims who constitute almost 15 percent of the entire country's population.

The CAB and NRC Bill Slowly Engulfing the Entire Nation

It all started two days back when the students of Delhi's famous university, Jamia Millia Islamia started a protest against this passed bill. Slowly and steadily, hundreds of students joined the troop, raising their voice at one-go against this discriminatory passed bill. But things didn't go off well as smoothly as we all assumed it to be.

Delhi police soon came into action, securing the entire university area for avoiding any violence or mishap. But soon, the protest took a violent turn as incidents like stone-pelting and lathi charge came into play. While it's a mixed response by both the parties on why it all started, it's time for us to unite and understand what's exactly leading to incidents like this which are apparently affecting the peace in the country?

While many students are severely injured along with some cops as well, some students have also been reported of being killed in the same process. The internet is also occupied now with several clips about the same incidents where students are seen protesting along with stone-pelting towards the policemen. On the other hand, clips have already gone viral showing the destruction caused by the police officers, post entering the university area. The prime question which arises here is that, who granted permission to the police officers for entering the university campus forcefully? Not only this, the viral clips clearly show the aggression and violence that the Delhi police went ahead with after entering the campus. Students, whether male or female could be seen violently bashed which is truly not acceptable in any case. After all, they are simply students without any weapon.

The whole world is now looking at this closely where the BJP party is asking for peace and support for making this activity successful. They recently had surfaced a statement, assuring that no Indian citizen would be impacted by this act, coming from any religion.

On the other hand, several known names like Ayushmann Khurrana, Chetan Bhagat, Rajkummar Rao, Swara Bhaskar, Ritesh Deshmukh, and many more can be seen supporting the students, leaving behind the issue or the bill.

So, who's at fault here? Is it our government or the citizens of our own country? While the answer still remains still unresolved, one thing is certainly for sure. Though temporarily, the incidents have rattled the very core of the peace of Indian Citizens. Is this the end to humanity, Are we slowly heading towards the doomsday or something else awaits for us?