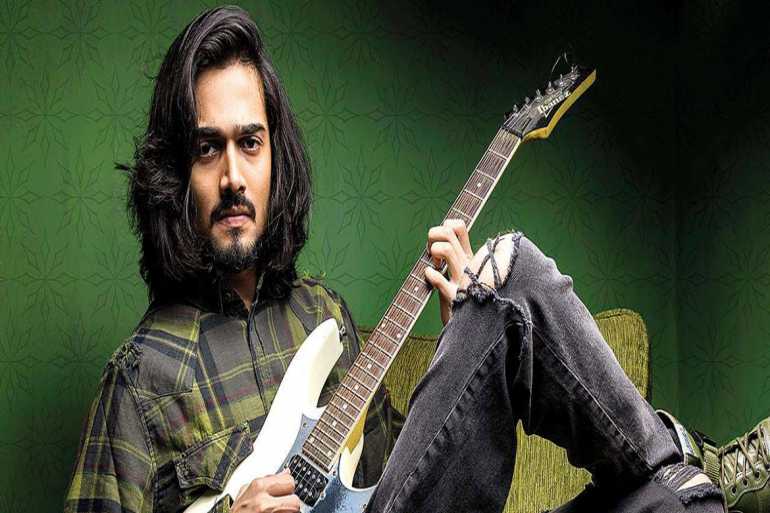 YouTube has undoubtedly the biggest platforms for young and raw talents that are looking for exposure. YouTube has created a sensation in the last couple of years, especially in India which is now responsible for the rising of several Indian YouTube superstars.

Did you ever think that who all are the famous Indian YouTube superstars? If yes, then you are at the right place where we will be listing some of them. These YouTube superstars started from nothing to being one of the greatest talents in the current time.

Mentioned below are some popular names of the Indian YouTube superstars along with their channel names.

Amit Bhadana is one popular name in the Indian YouTube industry. The guy started his journey from nothing to now being the Indian YouTuber having the maximum number of subscribers. With over 12 million subscribers, Amit Bhadana bossily sits at the top of the list. He was born on September 7, 1991, who is a native of Faridabad, India. Amit runs his YouTube channel with the name ‘Amit Bhadana’.

Born on January 21, 1994, Bhuvan Bam is yet another Indian YouTube popular personality that has won millions of hearts through his hilarious and funny contents. This guy uses the phone front camera for recording all his YouTube video, playing all the different characters by himself. Bhuvan Bam also has more than 12 million subscribers on YouTube whose channel ‘BB Ki Vines’won the most popular channel on YouTube in webtvasia awards 2016.

Born and raised in Ajmer, Rajasthan, Gaurav Chaudhary officially ranks 3rd on the most popular Indian YouTube superstars. Gaurav created his channel with the name ‘Technical Guruji’ in 2015 where he explained details about different technologies and gadgets, later reviewing and unboxing them in Hindi. Gaurav is among the fastest growing YouTube sensation in India whose videos are useful and informative.

Hailing from a family that worked in Bollywood, Ashish Chanchlani is born on November 7, 1993, in Ulhasnagar, Maharashtra. The journey for Ashish started way back in 2009 where he created his own YouTube channel, delivering original contents and comedic parodies. This kind of new content was loved by the new age generation that helped him emerge as one successful Indian YouTuber.

A successful entrepreneur and a motivational speaker, Sandeep Maheshwari is one of his kind. Sandeep also runs a private firm called imagebazaar.com where he is the CEO of the company. He started his career as a photographer in 2000 and later ended up working as freelancers for many small brands. He provides free seminars to students on his YouTube channel where he tries to guide the youth towards a brighter side of life. He has been successful in reshaping people’s mentality along with changing the perspective of life through his knowledge and speeches.