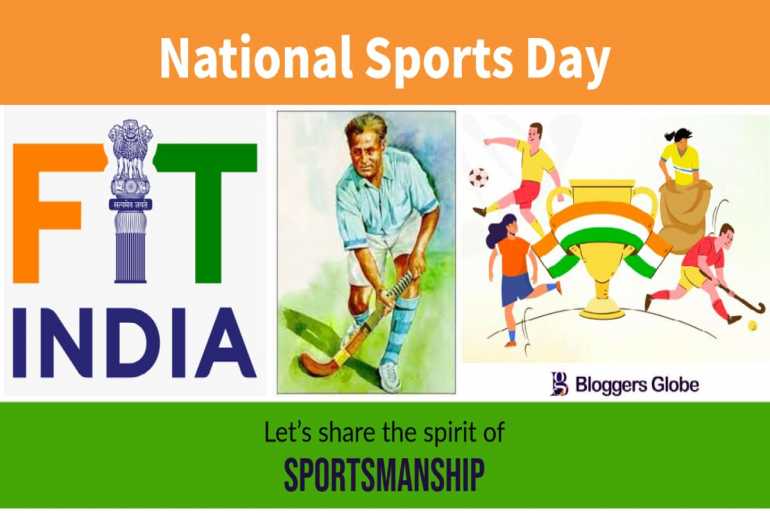 National Sports Day: Everything you need to know | History, Celebration, and Significance

The focus of National Sports Day is to promote sportsmanship, perseverance, discipline, and teamwork among the general public and to urge more people to get involved in sports and make them a significant part of their life. 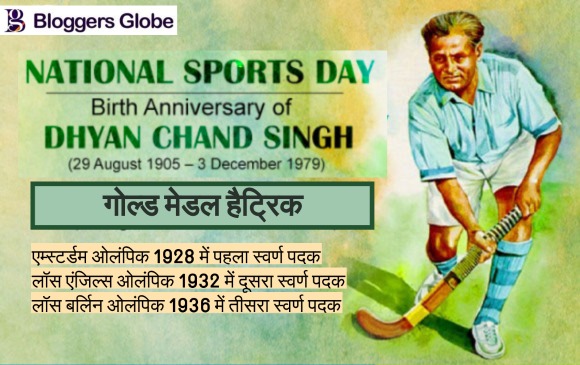 The purpose of National Sports Day is to raise public awareness of the value of sports and the advantages of physical activity. Around the nation, a number of events are organized with the goal of encouraging people to participate in sports.

The country honors its sporting heroes on this day. The Major Dhyan Chand Khel Ratna Award, Arjuna Award, Dronacharya Award, and Dhyan Chand Awards are among the sports honors that the president presents on this occasion.

This year the ‘Ministry of Youth Affairs & Sports ' (MYAS) and ‘Fit India Mission’ aim to take the FIT India movement to Schools/Colleges/Ministries/Govt & Pvt Organisations by encouraging them to participate in a grand manner in the occasion of National Sports Day on 29th August.