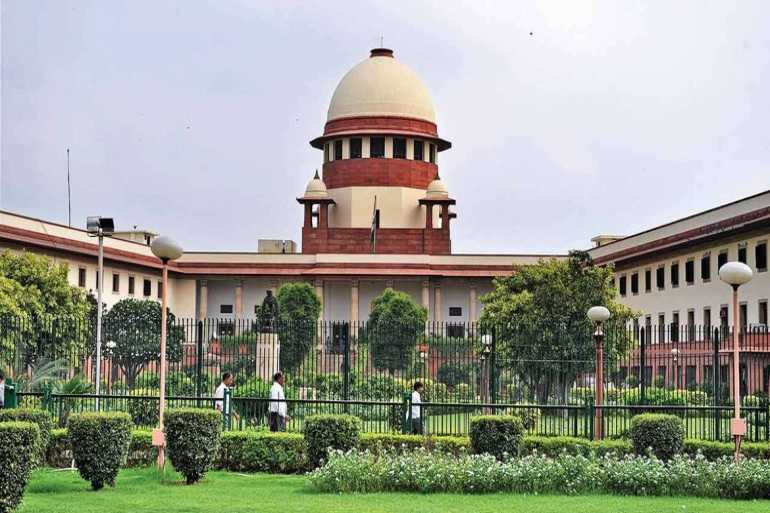 Today marks the historic date, when a seven-decade long land dispute in Ayodhya, of Babri Masjid-Ram Janmabhumi title came to a conclusion after the Supreme Court of India announced the verdict.

The constitutional bench of five judges, headed by Chief Justice Ranjan Gogoi, delivered the final judgement of a seven-decade long title dispute that was going on at Ayodhya.

The report also mentions, “The Supreme Court also held that the plea of the Sunni Waqf Board was maintainable. The court ordered the government to allocate a separate piece of land measuring 5 acre outside the disputed site to the Sunni Waqf Board. The land allocation has to be done by the Centre within three months. Once the land is allocated to the Sunni Waqf Board, it would be free to begin construction of a mosque there.”

After the verdict was out, Prime Minister Narendra Modi urged the people of India to accept the verdict as Supreme Court’s decision and not see it as “victory or defeat”.

Modi said, “Whether it's Ramashakti or Rahimshakti, this is the time to strengthen the spirit of Bharatbhakti. We, 130 crore Indians, have to maintain peace and restraint in accordance with the spirit of brotherhood of thousands of years of India.

According to news reports, the key points of the SC’s final verdict are as follows:

*The Supreme Court said that the 2003 Archaeology Survey of India's (ASI) report can't be dismissed as conjecture or just a guess work and junked the theory of pre-existence of an Idgah at the disputed site. "Babri mosque wasn't constructed on a vacant land. An underlying structure did exist," it said.

*The SC held that the Allahabad High Court was wrong to divide the land between the three main parties -- Ram Lalla Virajman, Nirmohi Akhara and the Sunni Waqf Board -- as the complex was a composite whole.

*The entire 2.77 acres will remain with the receiver and will be handed over to a trust to be formed in 3 months to build a temple.

*The Muslims will get alternate land either in the surplus 67 acres acquired in and around the disputed structure by the central govt or any other prominent place.

*Supreme Court of India ruled that the Hindus would get the entire disputed 2.77 acres in Ayodhya.