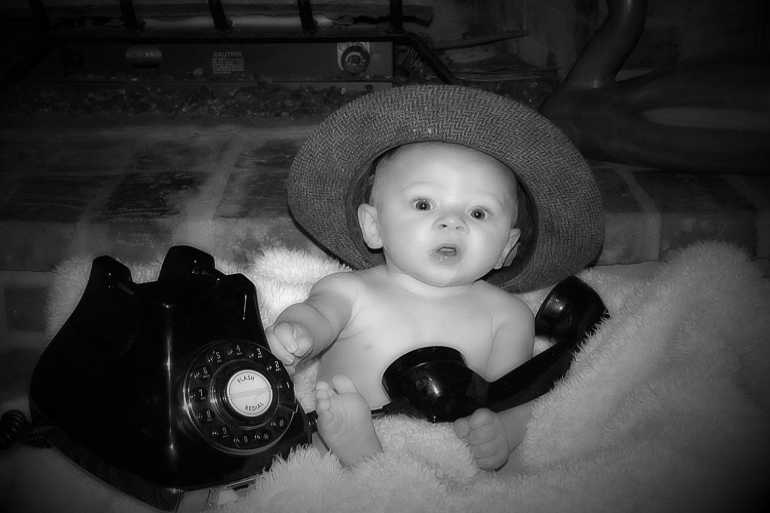 Signs That Prove You Are A 90s Kid In India

We live in an era where technology has massively taken over a lot of things including our lifestyles. It seems that today things might get a bit complicated if one is not allowed to use the Internet and other associated technologies for the same.

Amid this, you might have heard people being or feeling proud of being a 90s kid as compared to today's generation. In fact, you might also be one who grew up in the 90s, witnessing a lot of things slowly getting transformed. But for those who don't belong to that time often think what was so special about the 90s.

90s era was a phase where technology was just a word, haven't been implicated. Life then used to be very simple as compared to modern time. From songs to study, the 90's era is usually been considered as a phase which was a gem in itself. Even adults used to behave like kids which apparently contributed to the beauty of this phase.

So let's have a look at some points that might prove that you are a 90s kid.

Music has drastically evolved over the course of years. But what is so important about the 90's music is their tune, melody, and deep meaning in their lyrics. This is why people who have grown up with time still love and prefer songs sung by Kumar Sanu and Udit Narayan. If you can find such songs in your friend's playlist, probably he is a 90s kid.

If you are a 90s kid, you might be nostalgic after reading this point. Childhood of 90s kid was highly driven by shows like Shaka Laka Boom Boom and Shaktimaan. While most of us might know about Shaktimaan in today's time, many won't have even heard about Shaka Laka Boom Boom. It was a show where a child has a magical pencil. Anything which was drawn with this pencil used to become real, starting to exist in reality. Myself being a 90s kid used to have a habit of collecting Shaka Laka Boom Boom pencils that were being sold at almost every stationery shops.

#3 Air Travel Was A Luxury

90s kid couldn't even think about air travel in that time unless and until he/she belonged to a very rich family. As compared to today, airbus was a luxury experience which was just a dream for almost every 90s kid. In fact myself being a 90s kid have traveled a lot in sleeper coaches of the train which used to be great fun at that time.

Using the Internet at that time was a very tough task. That was a time when Orkut used to dominate the social media platform. People who used to try running the Internet at their home had to set up a dial-up connection, connecting their mobile phones with the desktop. For that time, 30 kbps speed was believed to be a high speed which eventually brought happiness on our faces.

#5 You Saw The Transformation Of Landline To Wireless Phones

90s kid has always been very fascinated by the landline that used to exist during that time. Whether it was your friend calling or any relative, everyone was supposed to call on the same number, later asking for the concerned person to continue the conversation. Later when innovation started happening, the wired landline starting getting converted into wireless telephones which were later called as cordless phones.