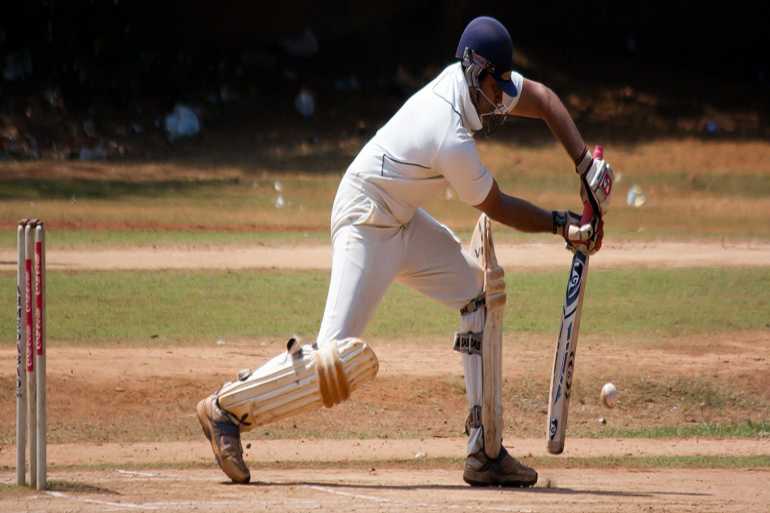 Some Impossible World Records in the History of Cricket

The ongoing cricket World Cup 2019 has already created a lot of buzz across the globe where fans are cheering for their countries without any limitations. England has become a temporary home for cricket fans that are right there, cheering and supporting for them like always.

Just leave test cricket for a moment. In fact, nobody even try to play so much domestic cricket in order to achieve this number. Jack Hobbs’ 199 first-class centuries is a sheer example of a record which is hard to break. He managed to achieve this figure, scoring at an average of 50.70 with approximately 62,000 runs under his belt in all forms of cricket.

Who doesn’t know Sachin Ramesh Tendulkar? The god of cricket has several world records under his name. Sachin played cricket for almost 24 years, scoring an altogether 34,357 international runs including test, ODI, and T20.  This makes him the highest run scorer ever which is a great and impossible milestone to cover.

The god of cricket, Sachin Tendulkar has another magnificent world record registered under his name. His 100 international centuries is yet another challenge for younger talents that might try to achieve in their cricketing career. Are you ready for this challenge?

This might be the world record which can never get shattered by anyone. Sachin Tendulkar is believed to be the nearest rival of Bradman, having an average around 54.17 in tests. When the god of cricket can’t break his record, who do you think is that capable of doing that? Is this the safest record among all?

Muttiah Muralitharan and Shane Warne are perhaps two of the only international bowlers that have crossed the milestone of taking 1000+ wickets in cricket. Warne has 1001 wickets whereas Muttiah has 1347 wickets altogether including formats like test, ODI, and T20. Well, can anyone lethal like Muttiah and Warne dominate the game of cricket ever?

800 wickets in Tests, 534 in ODIs and 13 in T20Is put Murali more than 300 clear of Shane Warne's 1001 international scalps - the two being the only players to take 1000 wickets in international cricket. Can anyone be as lethal, especially with a future that may all be about flatter pitches and shorter boundaries, to cross that line again?