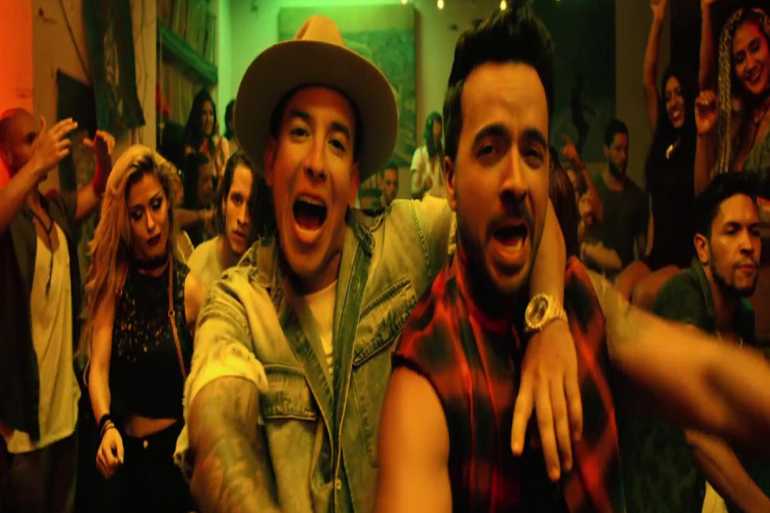 Founded on 14th February 2005, YouTube has emerged as one major platform for viewing online videos. Recently, YouTube celebrated its decade and half birthday which is a huge milestone that one can ever think of.

So what could be the best way to become a part of their celebration and journey by taking a look at some most viewed videos in the history of YouTube. Bloggers Globe highlights some videos which have become viral and continues to rock the playlist of many music lovers.

Who doesn’t remember this video? In fact, PSY’s Gangnam Style was the very first video that crossed the one billion mark in terms of YouTube views. Gangnam Style eventually emerged as a monster track that entertained people all across the world. In fact, the video took less than 7 months from its release to cross the two billion views mark that was a milestone in itself. So whenever people will discuss the top videos in the history of YouTube, PSY’s Gangnam Style would certainly be among the list.

The video made its YouTube debut in November 2014 that eventually became one of the most viewed videos on YouTube. Despite being an older video when compared to PSY’s Gangnam Style, the music video made an appealing impact among the youngsters, eventually making the path to their playlists. The presence of Mark Ronson and Bruno Mars adds another beauty to the video.

Wiz Khalifa’s and Charlie Puth’s See You Again is the only video in this list which is associated with a movie. The video has been played for more than 4 billion times on YouTube which is a huge milestone. Moreover, the video emerged out as a tribute to Late Paul Walker that eventually added an emotional connection to the video.

Without any argument, Ed Sheeran’s Shape of You managed to make to every other person’s playlist. In fact, the popularity of this song was so huge that it was being played over different places on a continuous loop. In fact, one could add another 800 million views to its name as another lyrical video was released at the same time that gained equal fame and success. In fact, Shape of You holds a record as the third fastest video to cross a billion views.

YouTube is an America based firm that is running now for a decade. But isn’t it ironic that the most viewed video on this medium is Despacito which is sung in Spanish. Despacito did its debut in January 2017 and racked over a billion views in less than 100 days. Incredible! In fact, the song was also sung in English by Justin Beiber which is also a great hit among the other music videos.