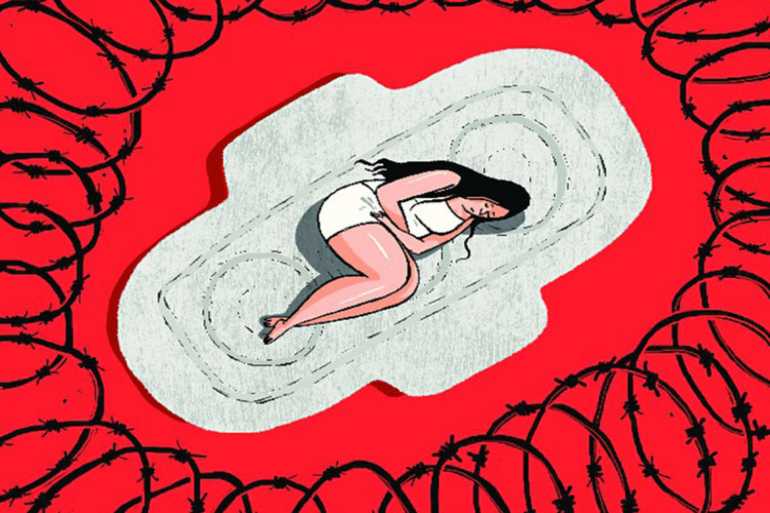 You’re probably thinking or rather say, believing that India does top the list amongst countries across the world when it’s about superstitions. You might be right to some extent, but there are other countries as well that have some unbelievable and jaw-dropping superstitions that people still tend to believe in the 21st century.

So is the case when it’s about menstrual cycle amongst women. Today as we celebrate ‘World Menstrual Hygiene Day’ together, Bloggers Globe plans to drop down some jaw-dropping superstitions that people tend to believe in different countries all across the globe. Let’s try to emphasize on few of them.

So what’s the wait for. Here we go.

This might come as a shock to you, but women going through their menstrual cycle in Nepal can’t be in homes. Not only this, but they are also not allowed to have contact with anyone else. Even I am scratching my head in disbelief while penning down this fact.

You might already be familiar with almost every pointer that we are about to include below. Despite that, let’s focus on them as well.

So these were some of the many shocking superstitions people believe, almost everywhere in the world. Do let us know your reaction after reading it till the end.