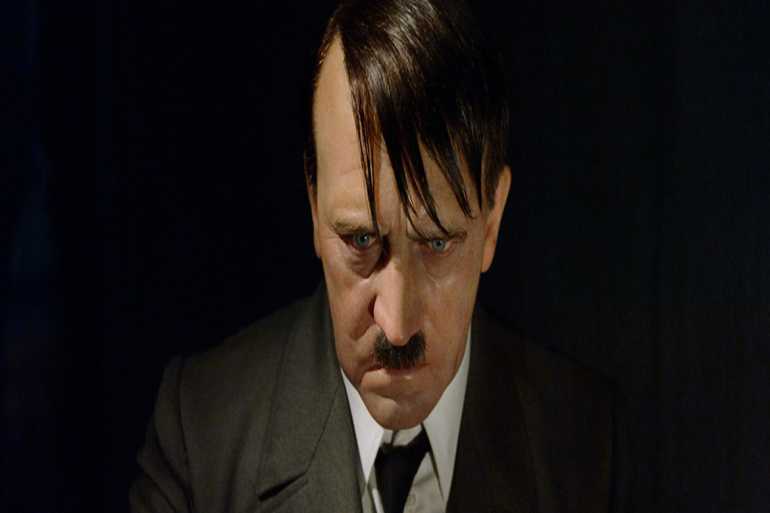 Some Unknown Facts about Adolf Hitler

Adolf Hitler is a name that everyone is aware of. It doesn’t matter whether we know the insights of this human creature or not, but we must have heard stories about his cruelty while trying to spread Nazism all across the world.

Adolf Hitler is undoubtedly one of the most notorious characters in the history of mankind. People are somewhere aware of his dictatorship along with ways of politics and evil mass persecution of Jews. But today, Bloggers Globe will be highlighting some facts that you might be unaware of.

Read on to know some shocking facts about one of the evilest dictator world has ever seen, Adolf Hitler.

#1 Hitler was a big-time Fan of Disney

It’s really shocking to know that a dictator like Hitler who was evil was a big-time fan of Disney. He absolutely loved Disney movies and cartoons. Hitler’s favorite Disney movie was “Snow White And The Seven Dwarfs” for which he carried a deep fascination. In fact, the dictator used to paint a lot of Disney characters in his leisure time.

#2 Hitler was a Vegetarian

The love Hitler had for animals and especially dogs is not an alien thing anymore. But, despite being a mass murderer, Hitler never ate meat and was a full-time vegetarian. In fact, his personal diaries are an authentic proof where he himself mentioned his eating habit. This is why Hitler many times tried to convert Germans into vegetarians.

#3 Hitler wanted to open a Museum on Extinct Jews

#4 Hitler had Only One Ball

Yes. Adolf Hitler had only one ball. According to resources, Adolf Hitler lost one of his testicles in a fight during the World War battle in 1916. In fact, a documentary is available where a German war doctor confirms this information. Hitler was so upset with this incident that he always used to ask his doctors whether he will become a father or not.

Hitler’s lifetime stories are full of incidents where he was associated with men for his sexual desires. In fact, in the year 2001, a book called ‘Hitler secret the double life of a dictator’ clearly confirmed his homosexuality.