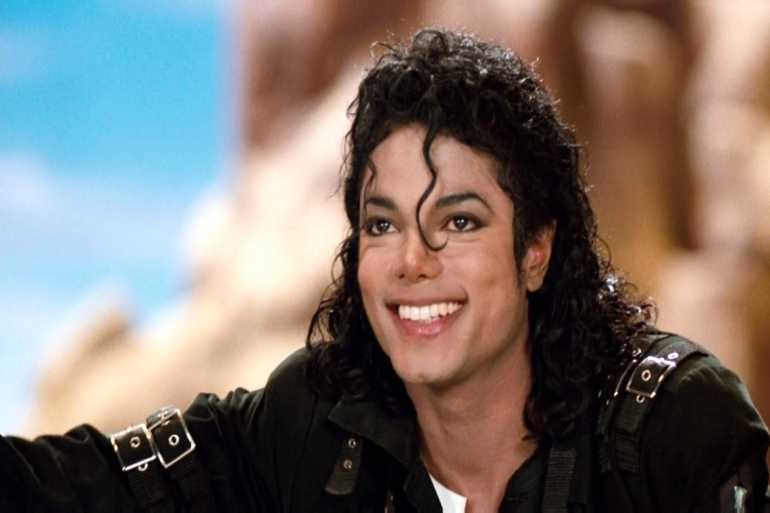 Some Unknown Facts About Michael Jackson You Never Knew

Are you a big Michael Jackson fan?

You might be the first person to jam whenever Thriller comes on and you eventually turn into a Smooth Criminal on the dance floor. Michael Jackson is a name that everybody is familiar with, no matter what age group you belong to.

But if you think that you know everything about the King of Pop – it's time for you to think again. Mentioned below are some rare and interesting facts about Michael Jackson that you might be unfamiliar with. Have a look at it and get amazed!

#1 Michael Jackson is the Most Awarded Artist

So let's start off with something easy. You might get surprised that Michael Jackson is the most awarded artist of all with 23 Guinness World Records, 13 Grammys, 40 Billboard awards, and 26 American Music Awards. In fact, the king of pop, Michael Jackson has won more awards than any other artist alive or deceased.

#2 He Fancied Himself as Spiderman

This is indeed an interesting fact of Michael Jackson. The artist always fancied himself as Spiderman. In the '90s, when Marvel Comics filed for bankruptcy, Michael stepped up in order to buy the company so that he could successfully play the Spiderman in a leading role. But things didn't go according to his plan and the role was offered to Tobey Maguire to play Peter Parker.

#3 No Spiderman, fine, It's Time for Charles Xavier

Michael Jackson was one hell of an optimist. After unable to grasp the role of Spiderman, Michael showed interest to join the X-Men franchise in the role of Charles Xavier who was also known as Professor X. But yet again luck didn't favor him that eventually resulted in Patrick Stewart grabbing the role.

#4 First Black Artist to Get Aired on MTV

Michael Jackson became the first black artist to air on MTV with the popular and hit music video – Billie Jean.

#5 He was a Big Time Animal Lover

You might have never heard about this but Michael Jackson was a big time animal lover. His most famous pet was a chimpanzee named Bubbles. Michael adopted this chimpanzee from a Texan research facility which later ended up in being an inseparable pair. The due was seen in many public places along with walking down red carpets and eating dinner at the same table every night.