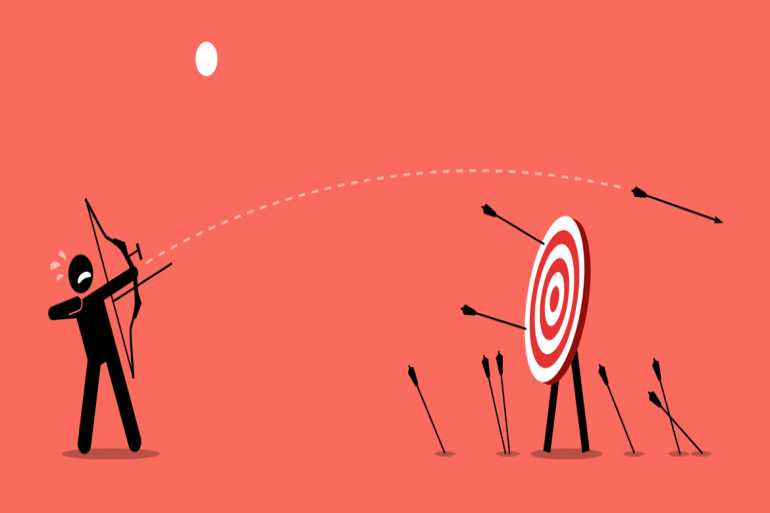 Failure doest hurt, but it also helps an individual to learn new things about different situations and circumstances. In fact, it won't be wrong to say that failure is mandatory. While some have a big list of complaints about failing in something, others prefer to consider failure as the most honest teacher one could ever have.

In fact, one is supposed to be less capable of characteristics like empathy, compassion, achievements, and kindness unless he/she hasn't failed in his/her entire life. While we commit a mistake and end up being a failure, we have more chances of making to the moon and the stars.

But, what is failure?

J.K Rowling rightly said, it is impossible to live without failing until you start living so cautiously that you might have never ever lived at all, which is eventually a failure.

But the biggest question remains unanswered, which is – What is a failure? Why is it so important to fail at things before becoming successful?

The first thing we come across is negativity while thinking about failure. Everything, all of a sudden comes under the negative light which later ends up giving pain. Yes, failure might be painful along with bringing a complete turmoil in both professional and personal life, but it is eventually very important to fail before becoming successful.

It is said that if a person goes along his/her life without failing at anything, he/she might have never lived life in a complete manner. Opting for risks and falling down is a common pattern of existing humans which eventually makes who we are.

Let us take a baby learning to walk as an example. There is no kid who has learned to walk on the first go. Before being able to walk, they fall down hundreds of time before achieving the feat. While some can consider this as a failure, the mothers of the same babies would believe that it's a nice start towards achieving something to which he/she is completely unaware of.

Mothers might declare that her baby will surely be able to walk one day, despite falling for end number of time.

In fact, the entire problem revolves around the society we live in. Success is celebrated everywhere, but nobody even dares to even talk about failure, apart from criticizing people. People need to start appreciating the journey a person covers before failing, highlighting his/her epic journey. Once this starts happening, failure will no more remain an issue, rather it will be like an opportunity to succeed.