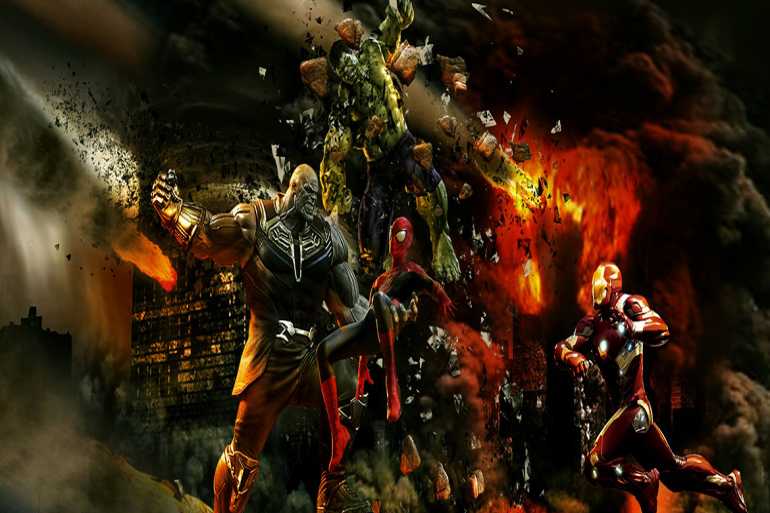 Thanos successfully managed to half the entire population which included many superheroes from the Marvel universe. Can Avengers undo the damage?

26th April 2019 has already been marked on our calendar. The day will be witnessing the release of the most awaited movie of 2019, Avengers: Endgame. The movie is assumed to be so big that the month of April 2019 could well declare as Avengers Endgame month.

The release of Avengers Endgame will mark the end of an era that has been in our memories, rightly intact. Almost 10 years ago, Marvel Universe presented its first superhero movie where Iron Man hit the theatres all across the world. The response from the people was amazing that led the foundation of the Marvel Cinematic Universe.

Here is everything you need to know about Avengers Endgame before its release.

#1 The Fight Continues With Thanos

Marvel recently released another short video where the cinematic universe cleared that Avengers are all geared up for a fight with Thanos. Despite the footage being new, hardly any detail is leaked about the movie. The only thing we know for now is that Avengers are assembling once again for a battle with Thanos.

Also, we could see the friendly bond between Steve Rogers and Tony Stark where Tony asks “Do you trust me?” Steve Roger says “Yes, I do,” which brought the entire Marvel fan in tears and applauds. The two piles up things with a bro shake that gave goosebumps to the Avengers fan.

#2 Collaboration with India for a Marvel Anthem

Marvel collaborated with A.R. Rahman in order to create an anthem for the Indian market and Marvel fans. The song is being loved by every Marvel fan that has eventually made it listed among the trending videos on YouTube. The song is sung and composed by the legend himself.

This initiative has certainly grabbed the Indian audience attention that will eventually show its effect once the movie gets released in India.

#3 The Latest Poster Hints That The Dead Will Rise Again

Marvel recently gave the world the latest poster of Avengers Endgame that has been a hot topic since its launch. The poster has all the 32 characters – 16 who died and 16 who survived Thano’s snap earlier. The poster hinted that the dead will rise again, resulting in the defeat of Thanos by our own Avengers.

It’s undoubtedly one of the slickest posters launched that keeps us dicey about what’s going to happen next along increasing our curiosity. At least, we can stay happy with the fact that characters like Spiderman, Black Panther, Doctor Strange, and Guardians will return back since they have sequels coming up.