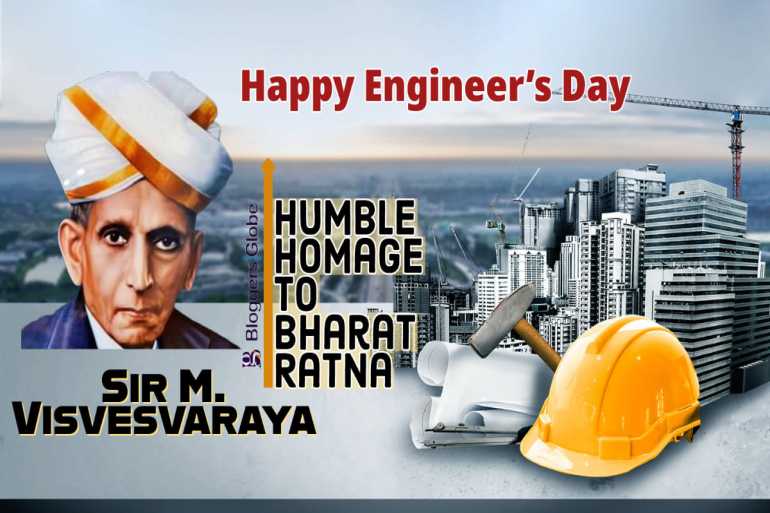 On September 15 each year, India observes National Engineer's Day to recognize and honor the accomplishments of the legendary engineer Mokshagundam Visvesvaraya. For his exceptional contribution to industrial, economic, and social endeavors, Mokshagundam Visvesvaraya was given the highest civilian award-Bharat Ratna by the Government of India in 1955.

The day is celebrated to honor and recognize the hard work of all engineers who have made significant contributions toward the growth and development of the nation. Sri Lanka and Tanzania also honor Visvesvaraya's brilliant achievements on September 15 as Engineer's Day.

On #EngineersDay, we remember the pathbreaking contribution of Sir M. Visvesvaraya. May he keep inspiring generations of future engineers to distinguish themselves. I am also sharing a snippet from one of the previous #MannKiBaat programmes where I talked about this subject. pic.twitter.com/2Vj3bHxVQS

First Engineer's Day was celebrated in 1968 when the government declared to observe the birth anniversary of M Visvesvaraya as National Engineers Day.

He is also known as M.VISVESVARAYA or Sir MV. M Visvesvaraya was born in Muddenahalli, a village in Karnataka, on September 15, 1861. He is often considered the father of modern Mysore. He studied civil engineering at the College of Science in Pune and went on to become one of the most eminent engineers in the country.

In 1912, he was chosen to be the Diwan of Mysore, and he served in that capacity until 1918. He successfully planned and built a number of river dams and bridges, modernized India's irrigation system, and installed irrigation and drinking water systems throughout the entire nation. In 1962, the renowned engineer passed away.

According to the Institution of Engineers India, he was also known as the "precursor of economic planning in India" in addition to his contributions to engineering. His publications "Planned Economy of India" and "Reconstructing India" were released in 1920 and 1934, respectively.