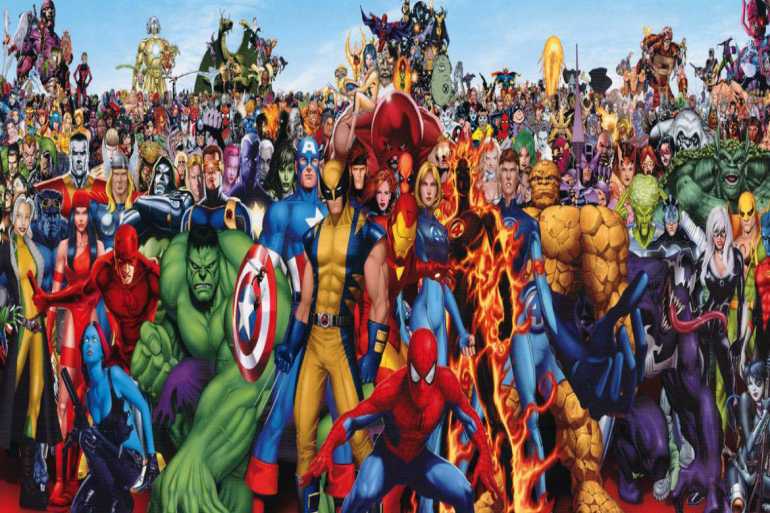 What's Next From the Marvel Cinematic Universe?

Marvel Cinematic Universe, through Avengers Endgame capped off a 22-movies saga which began with the Iron Man movie in 2008. This is the time after which we saw many superheroes emerging, fighting with the devils to protect the world. While Marvel was successful in compelling the attention and interest of the people with some characters, others were unsuccessful, apparently biting the dust.

Avengers Endgame was the most genuine and complete ending to the 21 movies which were released before that. While some died, others survived, passing on the legacy for saving the world from devilish characters.

Mentioned below are some upcoming Marvel movies which we will be witnessing in the next upcoming years.

Marvel Universe has been in the headline for long now for introducing a spinoff movie based on the character ‘Black Widow'. The role will be played by Scarlett Johansson. While the plot is still under wraps, we might soon hear about a complete story highlighting the struggles of Black Widow.

Only a true comic lover will remember who the Eternals were. According to the Marvel comic series, the Eternals were a group of superpowered people who were nearly immortal. We all could see Angelina Jolie in a lead role for which the talk is still going on. As per the reports, the shooting for this film can most probably start before the end of this year.

Have you ever imagined an Asian superhero in your wildest of dreams? If yes, then congratulations. Your dream might be turning into a reality very soon. Shang-Chi will be the first Marvel movie based on an Asian lead. This comic character was created in early 1970 which might be hitting the theatres in the upcoming 3-4 years.

#4 Guardian of the Galaxy 3

After the two successful volume, Marvel is all set to work on the Guardian of the Galaxy, Volume 3. The movie was earlier scheduled to start production in early 2019. But due to some bad jokes made by the director, James Gunn years back on Twitter, he was fired from the movie which emerged as a massive roadblock. But now, James is all set to make his return, closing the trilogy as was originally intended.