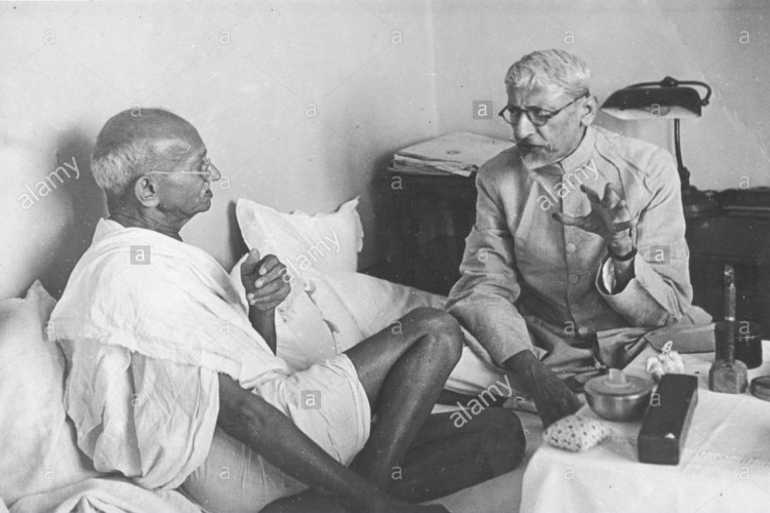 DIfferent campaigns and programs are usually organized on this date in order to generate awareness about education in India. People behind this campaign believe that through these campaigns and programs, they might reach out to masses that are deprived of education and can be attracted for the same. The prime motive behind these campaigns is to reach out to every individual, turning them into a literate human being.

The Ministry of Human Resource Development (MHRD) on September 11, 2008, announced that November 11 from post this announcement will be nationally acknowledged as the 'Education Day' in the country.

The First Education Minister Of India

Yes, you heard it right. Maulana Abul Kalam Azad was the first India education minister who acted powerfully at this designation ever in our country. Post his appointment as the education minister, he established the University Grant Commission  (UGC). Also, he became the youngest person to be the President of the Indian National Congress which happened at the age of 35.

Maulana Abul Kalam Azad had sheer interest in writing, especially poems in Urdu. During India's struggle phase for freedom, he wrote many threatening poems that acted as adrenaline to our own freedom fighters. This is why India also remembers him as a warrior with a pen. Later, he went ahead towards setting up good universities in India and worked extensively towards free education in our country.