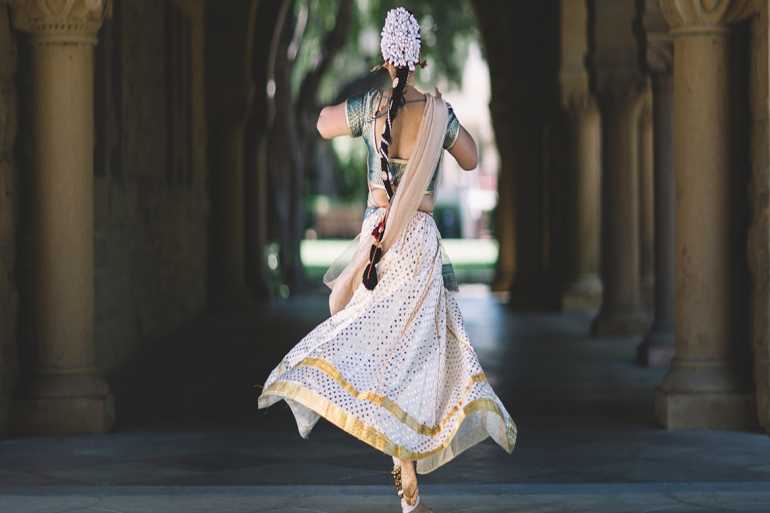 Some Common Myths about India that Foreigners Have

India is one populous nation which inherits different cultures and religions. Undoubtedly, this is what makes India different from any other nations in the world for which we always have been proud of. But with this diverse culture come different misconceptions and myths that foreigners used to have earlier.

Today, Bloggers Globe will be listing some common myths and misconceptions we must have listened once in our lifetime.

It’s not an alien thing for us to accept that earlier, foreign countries often misunderstood our culture and cultural traits. Eventually, these people used to think that they have a general understanding of what India is like.

When today, Indian culture and traditions are almost familiar and well-known throughout the world, let’s take out time to address some of the common myths that foreigners used to have for India.

This is one myth which still exists somewhere or the other within the foreigners. There had been a long-lasting assumption that Indians were complete vegetarians due to cultural beliefs. India, as we know is a diversified nation that holds different cultures and religions. While there are many people who don’t eat beef, but they eventually use other meats for the cooking purpose.

But despite saying this, India has a vast population of vegetarians than most countries, accounting an estimated 40 percent of people consuming fruits, vegetables, and dairy products.

#2 Indian is a Language

There has never been a thing like this, though this myth existed for way longer than we could ever imagine. In India, several kinds of languages are being spoken, while Hindi is the most common language used. Some of the other common languages that can be found in India are Urdu, Bengali, Malayalam, Marathi, and others.

Traditional Indian clothes are without any doubt the most beautiful attire one can wear. But it doesn’t mean that we, being Indians are always dressed up like this. However, items like sherwani and sarees are commonly worn at special occasions and events, especially by our younger generations.