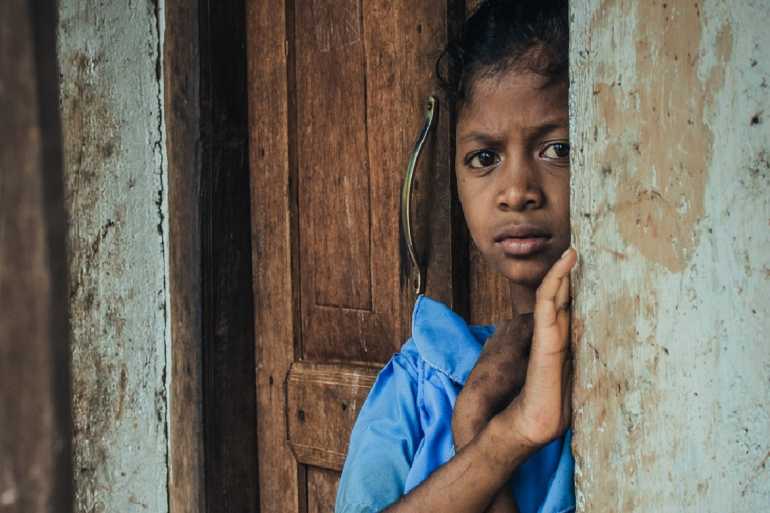 'Talking About Menstruation in Open', Still a Taboo in India

When the entire world is fighting for equal rights, in the parallel universe women in India are struggling to hide that red stain on their skirts or saree or anything they are wearing, which says out loud that they are going through their menstrual cycle.

Here we will talk about something, which is still not discussed among women in India. The reasons are weird and illogical.

According to https://www.techinasia.com/india-startups-sanitary-pads-women 23 per cent of girls aged 12-14 years, drop out of their school due to the ‘menstruation taboo in India’. They are made to follow norms made by society.

The common menstruation taboos in India are:

These are some of the taboos which still exist not only in the villages of India but also in conservative families living in the cities. Even now some women find it awkward to talk about it in open. Forget about male members, even some do not prefer to talk about it to female members of the family as they consider it shameful.

These menstruation taboos have affected many girls and women’s lives. According to (https://www.theguardian.com/global-development/2015/dec/22/india-menstruation-periods-gaokor- women) isolated women in central states of India are asked to live in a separate hut also known as gaokor, where they are prone to attacks by wild animals, snakes and deadly bugs. 98% of gaokors do not even have proper beds or any other basic amenities, even bathrooms are made with bamboo. There are chances of death due to hypothermia in winters or asphyxiation from the fire of choolah, used for cooking food.

According to (http://www.bbc.com/news/world-asia-29727875) sanitary pads are a bit expensive so women from villages and in parts of cities use unhygienic rags, which they reuse again and again. Some do not dry properly due to the taboo of not drying them in the sun, causes infection in vagina and uterus.

Movies like Padman will come and go but the awareness level remains same in many parts of the country. The moviemakers will earn their load of profits but they won’t help the villages to spread awareness or provide sanitary pads. Like they say “it’s easier said than done.”