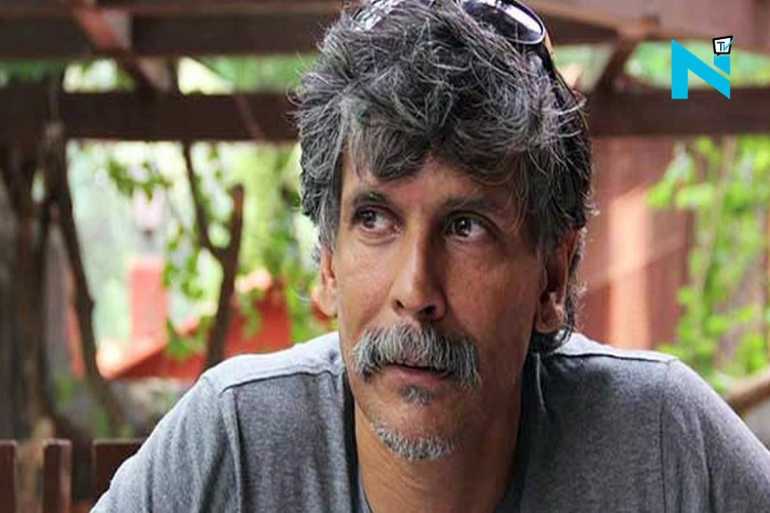 Milind Soman will among those top suggested and thought about names that come in our minds after hearing fitness. Model turned actor turned fitness enthusiast, Milind Soman never fails to amaze us with his great achievement of which we all are proud of. Not only is he setting up fitness goals for other enthusiasts, but he is also approaching and guiding youths for an enhanced and better lifestyle.

Dated today, Milind Soman is celebrating his 54th birth anniversary and he is still as young and fit as compared to a 20-30 years old individual. In fact, he has achieved several milestones in the fitness world which is nearly impossible to even think about them.

The greatest achievement of his life is the completion of the world's toughest triathlon, the Ironman Triathlon that was held this year in Zurich, Switzerland. Milind Soman completed the triathlon in an impressive 15 hours and 19 minutes. During the triathlon, he did swimming, cycling and running to chase the target under the 16 hours top mark.

Milind Soman Was Born In Scotland

You might be unfamiliar with this fact but it's true. Milind Soman, who is among those faces who constantly make our country proud was born in Scotland. Hailing from a Maharashtrian family, he shifted from Scotland to London at a very early age, residing there until the age of seven. He comes from a well-educated family where his father is a scientist and his mother is a biochemist, teaching at Wilson College.

He Won The Ironman Triathlon Competition

Entire India is still proud of Milind Soman for winning the title of 'Ironman Triathlon'. Approximately 2000 participants participated in this competition who came from different parts of the world. He was one of those 7 Indians who were representing the country on our behalf. Milind with his sheer passion, hard work, and dedication not only won the competition but engraved his name in bold letters as well. The entire competition included 38 km swimming, 180.2 km cycle ride, and 42.2 km run. He won the title after competing for nearly 15 hours and 19 minutes.

Swimming Is One Of His Passion

Milind Soman just loves to do anything which has a healthy outcome in terms of fitness. In order to keep himself fit and strong, Milind showed a lot of interest in swimming from an early age. His interest later went ahead him to win the national swimming championship title for four years in a row since 1984.

From Bollywood To An Important Part Of Different Initiatives

The world now knows Milind Soman as an athlete. But he started his career as a model after which he went on to work in different Indian movies as well. Recently, he was seen portraying a character opposite Ranveer Singh in Bajirao Mastani. Now, Milind is very active in contributing to different initiatives that often promotes fitness. Pinkathon Marathon is one such campaign that is hugely supported by Milind Soman. Through this campaign, Milind is promoting fitness among women and guiding them to attain a healthy lifestyle.