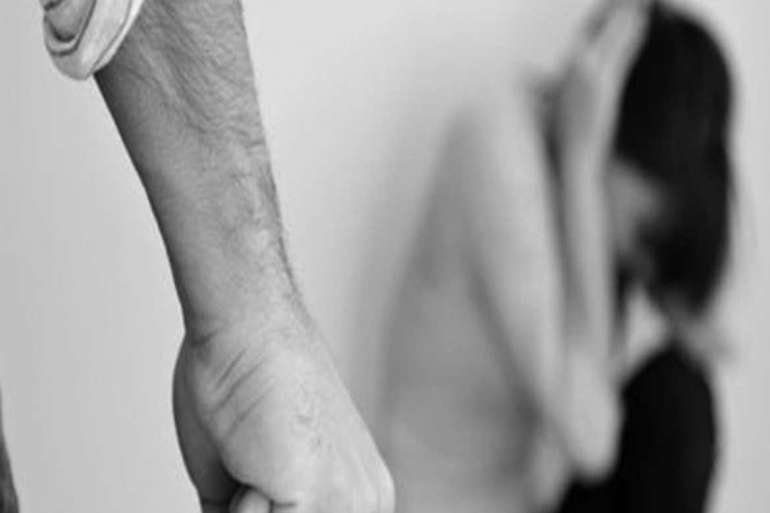 In our country, Marriage is considered as a legal agreement between two parties to spend their whole life together, willingly or unwillingly. Indian marriage system, usually a family drama, is highly influenced by our orthodox society and even in the modern era, love marriages are still not accepted. A woman and a man who love each other can’t get married but two unknown personalities who have never seen or known each other are allowed to marry and moreover compelled to fall in love with each other. A girl who loses her virginity before marriage is considered as a promiscuous woman, but if loses virginity after marriage with her husband whom she doesn’t even know, is accepted by our society. What kind of hypocritical world we live in???

“In Section 376 of the Indian Penal Code, 1860, a girl getting raped by an unknown man without her consent is considered as a criminal offense and the criminal gets a severe punishment”. But what about a girl getting raped by her husband? Why isn’t it considered a criminal offense? Why isn’t there any law for Marital Rape? Well, I presume that either our society doesn’t consider it as an offense or they are just ignorant about the very existence of the term, ‘Marital Rape’.

Before I talk about all this further, to clarify any doubts regarding this, “Rape is a type of sexual assault usually involving sexual intercourse or other forms of sexual penetration carried out against a person without that person’s consent”. If any person indulges in sexual intercourse with you without your consent, it is considered to be rape. I find absolutely no reason for this to become inapplicable when it comes to marital rape. Any time a husband forces himself on his partner to engage in sexual intercourse without her consent, the act should be categorized as marital rape. Everyone has the right to say NO. They don't give up their sexual rights as soon as they are married. Sometimes a girl can’t even file a complaint against her husband because of lack of support from her family as they think their reputation will go down or what society will think. You know this ‘Log Kya Kahenge’ concept is extremely famous in India. You will accept something which is wrong because of the perception of these people who don’t even matter but you won’t stand for something which is right for your own daughter or sister. Why women are always told to adjust and suffer to save a relationship? Why can’t someone stand with her and tell her to do what is actually right????

During the amendment in criminal law, the official reason for not making any changes in the law regarding marital rape was that it would "weaken the institution of marriage". The only sense I can make from this is that a woman has to continue to try and make her marriage work even when her husband is a rapist and a wilful brute. Rape is Rape, adding the word ‘Marital’ in front of it doesn’t undermine the severity of the crime. The misconception that sexual violations can’t take place in a marriage is extremely misconstrued and must be revised.