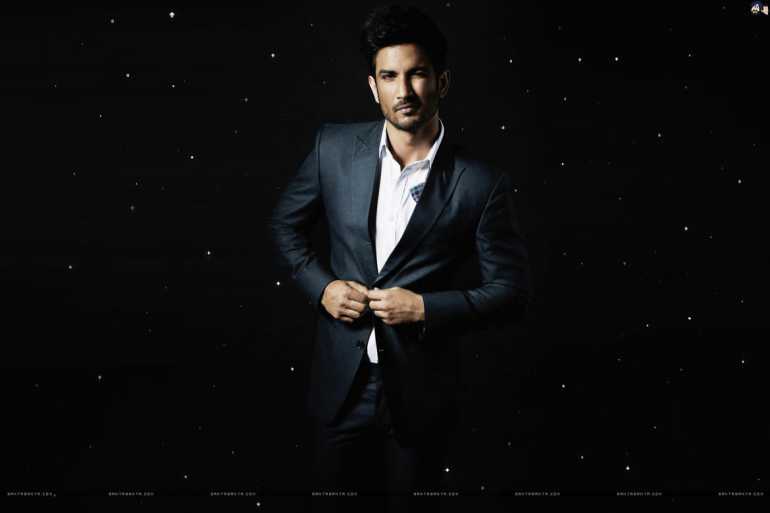 From Advanced Telescope to a Piece of Land on Moon, Here Are Some Costly Things Sushant Singh Rajput Owned

The entire Bollywood industry along with the common residents of India has gone baffled after the sudden demise of the young and emerging actor, Sushant Singh Rajput. Hailing from Patna, Sushant was a bright and intellectual soul from his childhood days, inheriting the introvert's traits. This is perhaps the sole reason why he stepped into the reel industry, playing different roles by hiding his own, real traits behind.

Proving the statement right that hard work can help you achieve success and fame, Sushant through his sheer dedications had managed to count his name amongst the rising stars in the Indian filmography industry. But days before, he shockingly committed suicide in his own house by hanging himself from the fan, leaving everyone aghast to date.

Remembering or paying a tribute to the charismatic superstar, human, and soul, Bloggers Globe pens down some hell-expensive things that Sushant owned in his lifespan. Let's unwrap them together.

Can you name any celebrity who's having a piece of land on the moon registered to his name? Well, let's unveil this as Sushant was the one who apparently bought a plot on the moon due to his interest and curiosity towards the cosmic world. He even shared an image on Instagram once, showing people his land on the moon.

#2 A Penthouse in Pali Hill

Well for all those who are saying that he committed suicide due to his financial condition, let us take a step to clear that it might never be the justified explanation. Reportedly, Sushant was the proud owner of a penthouse which is named after him in Pali Hill. Being a posh area, the property is assumed to be worth around INR 20 crores.

A day prior, Shraddha Kapoor took to Twitter in remembering the lost soul where he excitedly behaved like a child, introducing her to his advanced telescope which was placed in his balcony. She further said that he often could be found spending time with it, exploring and visualizing the plot he had on the moon along with the stars. Scientifically tech-freak, isn't it? Sushant has always been a penchant for celestial bodies which is why he bought a highly advanced telescope to watch them closely. The name of the laser is Meade 14 LX-600.

He might be gone soon. But he definitely had lived his life to the fullest in his own, unique ways. Sushant had always been known to follow his dream, passion, and ambition. Which is the reason why he ended up purchasing a Boeing 737 fixed base flight simulator, following his dream of becoming a professional and trained pilot. Reportedly, the simulator cost him around $4 million.

There are many other things that can be included in this list as his love for expensive cars, luxury bikes, premium watches, and etcetera. Sushant's death has kept many of us hooked to the shock through which it's getting difficult to move on. Though, it's time we finally start focusing on approaching our close and known ones, leaving behind our cocooned lifestyle.