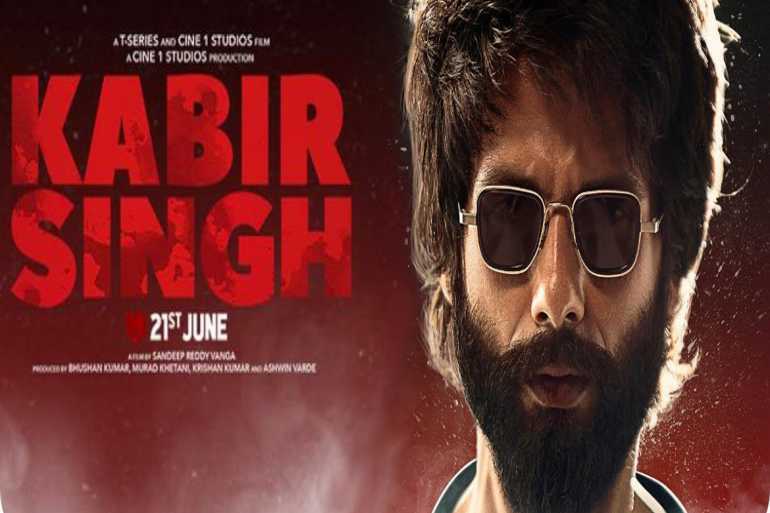 You might be pretty familiar with dealing and battling with a broken heart, living and erasing memories of the past. Similar is the scenario in Kabir Singh latest song, ‘Bekhayali’. Shahid Kapoor, who is playing the role of a brilliant yet impulsive young surgeon, Kabir Singh has already won hearts of people across the country with his dynamic expression along with killer and intense look.

The song ‘Bekhayali’ is an add on for Shahid’s and Kabir Singh fans that are eagerly waiting for the project to hit the theatres. Released on Friday afternoon, the song has made a buzz on YouTube and on other live streaming platforms. Anybody who has heard it once will not be able to repel themselves from playing it on a continuous loop.

Ironically, Bekhayali was on a loop the entire moment while I was drafting this article. The song is sung and composed in such a manner that it will thrive all your emotions at once. If you have watched the video, you can easily depict how Shahid Kapoor aka Kabir Singh battles his broken heart and memories of the past in order to move on.

Composed by Sachet-Parampara, the song has been beautifully given voice by Sachet himself. It won’t be wrong to say that the soul of this song is the hard-hitting lyrics which are composed by none other than Irshad Kamil.

Meanwhile, we talk about this song; Bekhyali must have crossed 23 million views on YouTube within 4 days span.

Scheduled to release on 21st June, Kabir Singh is the remake of Sandeep Reddy Vanga’s Arjun Reddy which was itself a superhit movie.