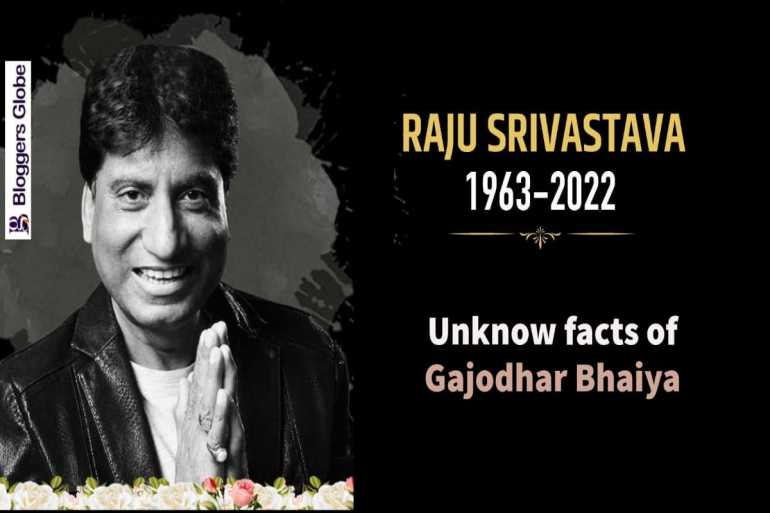 Actor and comedian Raju Srivastava passed away on Wednesday at the age of 58. He was seriously ill after suffering a heart attack on 10 August and was put on a ventilator at AIIMS in New Delhi where he fought to the death for 41 days. He has been a part of the Indian entertainment industry since the late 1980s. While the entire nation is mourning his demise, let's know some special stories about the "King of Comedy".

Some interesting facts about the late comedian Raju Srivastava

Get On-Board And Know Some Amazing Facts About Steve Jobs