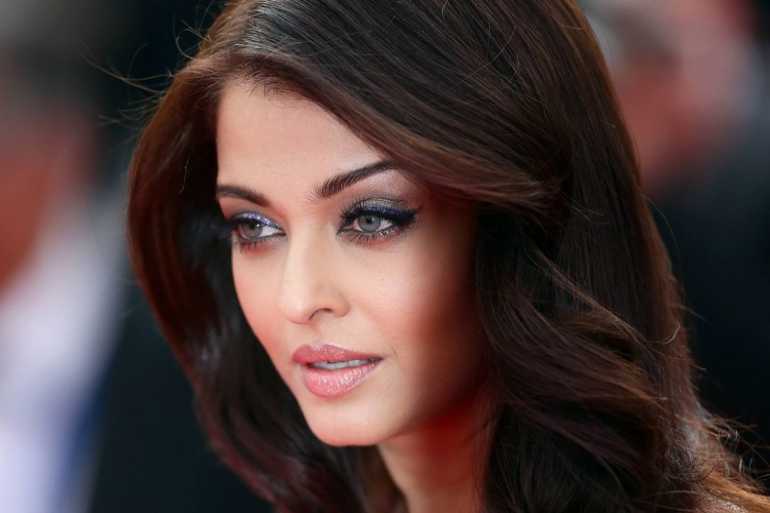 There is no denying the fact that Aishwarya Rai, who is now Aishwarya Rai Bachchan is one of the finest actresses that Bollywood ever created. From her look to her attitude, the diva has managed to melt the hearts of billions and trillions of people across the globe, gaining her immense popularity throughout the world. Perhaps, it won't be wrong to say that she is among those Indian actresses who are equally known in other parts of the world as well.

If you don't know, Aishwarya started her career with modeling. In 1994, she was crowned by the title of Miss World after which her career took off and the rest is history. She has not only been able to satisfy the audience with her charm and beauty but also nailed her performance in every character she portrays in a movie.

As Aishwarya celebrates her 46th birth anniversary, Bloggers Globe will unfold some rare and unknown facts about this living legend. So what are you waiting for? Let's have a look at them together.

Her All-Time Favorite Movie Is Casablanca

You might have no idea about this but it's true. Casablanca is Aishwarya's all-time favorite movie which stars Ingrid Bergman & Humphrey Bogard. So if Bollywood will ever plan to remake this film, you know who will be the best choice for the leading actress in this movie.

Not many know but Aishwarya Rai Bachchan has a great craze and love for luxurious and expensive watches and jewelry. It is said that any country she travels, she gifts herself a pair of jewelry and watch which lands in her huge collection.

Limited Edition Of Barbie Doll Was Inspired By Aishwarya

You can easily guess the charm and charisma this actress has over the world. In 2005, Britain introduced a limited and special edition of Barbie Doll which was completely inspired by Aishwarya Rai. Post-launch, the entire edition was sold out within minutes.

Tulips Are Named After Aishwarya Rai

We bet that you didn't know about this but its shockingly amazing. The Keukenhof Garden of Netherland has several tulips showcased in the area which are named after the Indian actress, Aishwarya Rai.

She Nearly Won The Miss India Contest As Well

Back in 1994, Aishwarya Rai was a great face and name in the Indian modeling industry. This fame and her passion paved her path and landed her in the Miss India competition. Surprisingly, she was the first runner up in the contest where she lost the competition with a little margin by none other than Sushmita Sen.