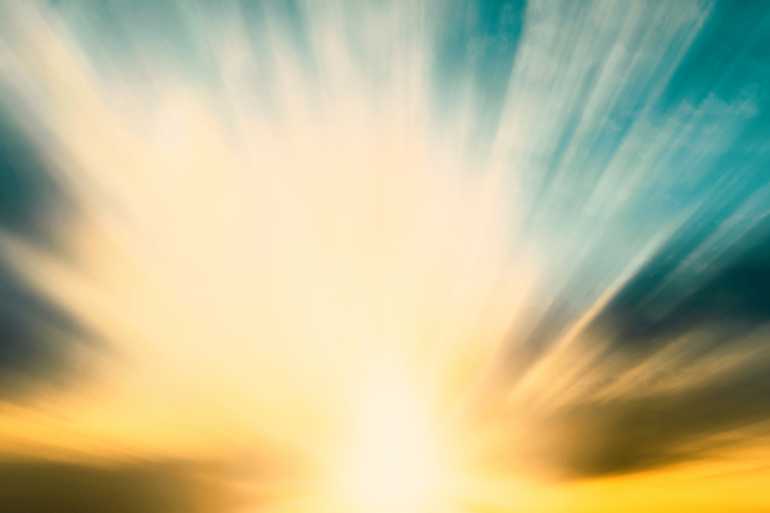 What is religion? It is one of those questions that are often asked people, independent of caste, culture, and location. While many have similar explanations in defining religion, others find it confusing and come with different views which might be interesting as well as weird.

But most commonly, people usually get confused between religion and spirituality which are two different things. According to the Oxford Dictionary, the belief in and worship of superhuman controlling power, especially a personal God or gods is known as a religion while the quality of being concerned with the human spirit or soul as opposed to material or physical things is termed as spirituality.

Religion was eventually created by humankind that has now become one powerful tool or weapon in today’s time. Politicians across the world and India could be seen using this weapon in order to achieve their vision along with bringing people on their side.

But did you ever think how religion was created?

According to different theories and humans evolved common sense, religion took birth only after societies were created. Belief and fear of something eventually boom religions which ironically started controlling the societies. Later, this was started being used as a weapon for keeping people quiet along with initiating wars and conspiracies.

Just imagine being a part of the world where no religion ever existed. No Hinduism, Christianity, Muslims, Jains, and others. Would there have been wars and other violence? I personally don’t think so.

Don’t you agree that almost everyone knows and understands that killing and stealing is a bad thing? Also, taking advantage of other people is also a sin as compared to any other mistakes. But still, most of us prefer to do it. Why so?

It is eventually due to several factors that are created by society only. Classification of rich and poor, lack of culture and knowledge, and money are some key factors that boost to do things which we already know is just like a sin.