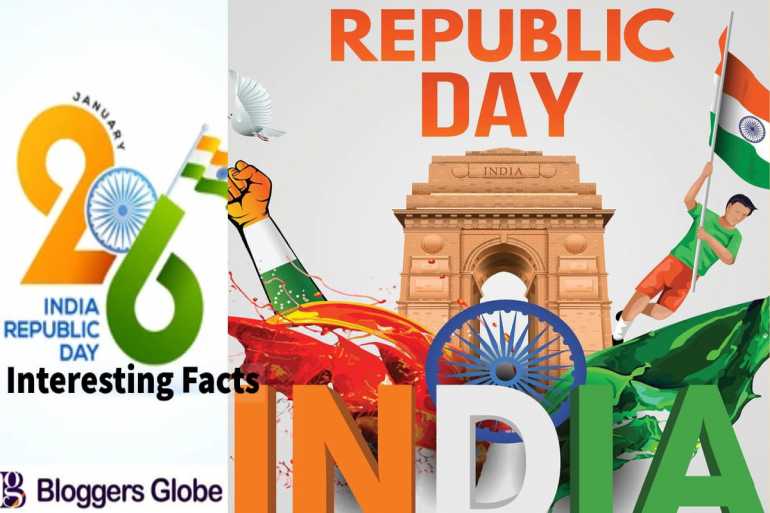 India's Republic Day, celebrated on January 26th every year, is an important national holiday that marks the adoption of the Indian Constitution and the country's transition from a British colony to a republic. Here are a few interesting facts about India's Republic Day:

These are some of the facts about India's Republic Day, it is an important day that reminds people of India's rich cultural heritage and the sacrifices made by the founding fathers of the country to make India a republic.

Get On-Board And Know Some Amazing Facts About Steve Jobs 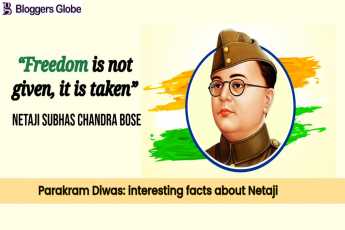 Subhash Chandra Bose Jayanti: Why do we celebrate Parakram Diwas