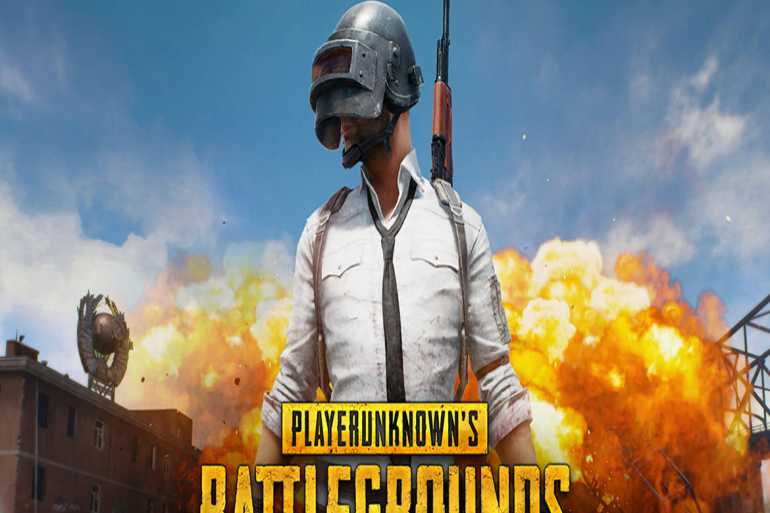 Today’s generation is all about technology and cell phones. Whether it’s about studying or enjoying leisure time, cell phones are everywhere.

Gaming has always been a hot topic in a country like India. While some find games to be beneficial as it can enhance skills like prediction and analysis, others claim games to be dangerous that just kills time without any productivity.

Player Unknown’s Battleground (PUBG) is one game that has gained immense popularity in no time. In fact, one out of every three cell phone users is believed to have PUBG installed in his/her device. In fact, if you travel regularly in the metro, you could find uncountable people playing PUBG without taking a break.

But one should understand that everything that crosses limit has consequences. PUBG too has the same that can impact and affect a person’s health in a bad manner. Mentioned below are some side effects that PUBG can create in your life.

Just like any other action games, PUBG is all occupied by dangerous stunts and violent actions. This is one major reason why China banned this game in the entire country. You should always remember that excessive violence can promote aggressiveness in your nature, distracting you from all the positive things that surround you. So if you are always absorbed by this game, it will certainly take a toll on your health.

Addiction to anything can never be right. Especially when it’s about playing PUBG that keeps you busy for the entire day, you can’t get out of that zone that eventually drags you away from the productive things that can enhance your lifestyle. Remember that addiction to games like PUBG wastes your life with every passing day. In fact, addictions of games have caused several divorces in the United Kingdom.

Bad mental health is one essential side effect that games create if one sticks to them on a regular basis. In fact, WHO in 2018 announced that video game addiction is a mental disorder that needs attention. Bad mental health followed by no or less social interaction can promote stress and anxiety issues which are eventually not good for a healthy lifestyle.

There might be a couple of reasons why PUBG can lead to less sleep in humans. The first reason can be that the game is still incomplete and you end up being all excited for completing the game before doing anything else. Second, sitting and playing the game for too long can cause less sleep even if you decide to go to bed.

If you are a game addict, remember that you already lost the chances of having a girlfriend in your life. But less sleep eventually means that you can’t even dream about your crush.