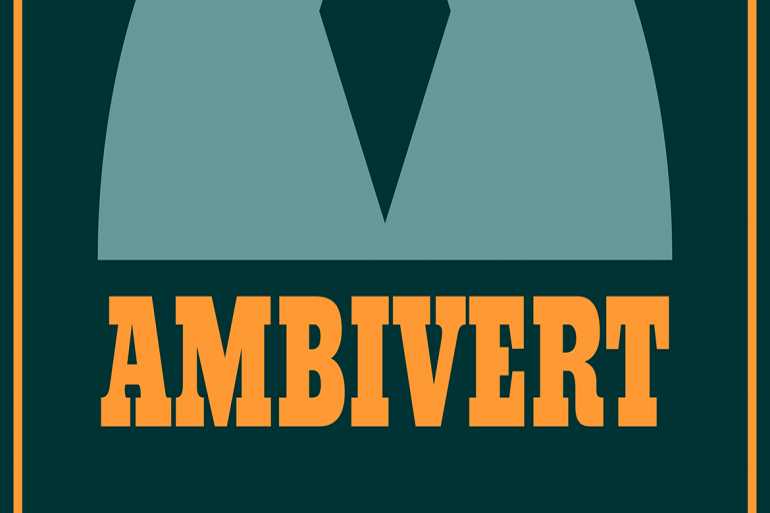 A personality trait is something that determines how a person is going to interact with someone. Depending upon the trait, one could be either an introvert or an extrovert. But what if you are not convinced to be either of the two?

Many people have a tendency to carry similar traits of both introverts and extroverts simultaneously. They are often termed as ‘Ambiverts’. Ambivert is someone who finds himself/herself in the middle of being an extrovert or an introvert. These people are capable of jelling up with both the communities without any issue.

So, how to understand whether you are an ambivert or not? Bloggers Globe highlights some signs that could help you understand your own trait.

Ambiverts often like social gatherings and enjoy like an animal. But when it’s about initiating a conversation with some random people, they avoid it. They never look for random conversations and friends and can indulge in the same if it is necessary.

You never take the First Step

Ambiverts are very ok with people coming to them and initiating conversations. In fact, they might end up conversing for hours without getting bored. But yes, they will be the last person to initiate a conversation on their own. This is how ambiverts are.

Ambiverts are supposed to be very moody. There is nothing fixed for them. They often don’t like spending a lot of time alone and at the same time, they often get bored of going out regularly. These people work according to their mood which makes them unpredictable. Weekends of ambiverts are never planned.

Introverts and Extroverts both are your Friends

As mentioned earlier, ambiverts are a mixture of both introverts and extroverts. This is why most ambiverts have friends belonging to both communities. They are often able to easily understand and relate to their views and points without any debates.

You are not a Solid Decision Maker

You might consider it as the biggest cons of being an ambivert. They are often unable to make solid decisions. This is where both the traits within you are battling among themselves. Where one part of yours wants you to slow down the process, the other one is asking you to boost the same process. Confusing. Isn’t it?