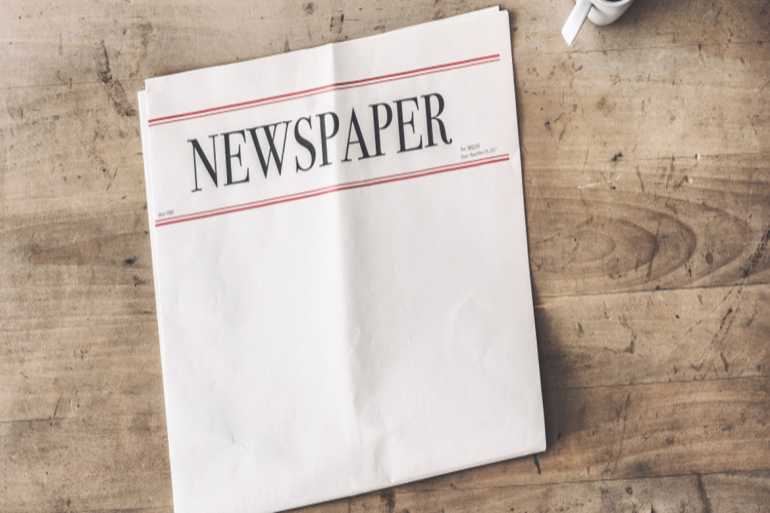 Whether it’s the morning tea or a long journey on a train or bus, things are always incomplete without a newspaper. Apparently, it won’t be wrong to consider the newspaper as a part of our family member without whom life is almost incomplete.

Newspaper is a prime source that brings news and information which everyone eagerly awaits every day. But did you ever wonder how a newspaper is actually made, written, published, and distributed?

The inception of journalism took place in Rome before 131 B.C. That was the year when the world’s first newspaper was introduced with the name, ‘Acta Diurna’ which means the event of the day. In fact, the news on this newspaper was inscribed in stone or metal strip demonstrated the main points of Rome.

Later, a businessman named Yohann Karolus who used to live in the Strasbourg in Europe in the 16th century used to write and publish information sheet for wealthy customers. But copying with many copies by hand was a daunting task that eventually made him buy the printing machine after which the newspaper was started in 1605.

In India, the story for newspaper began with Kolkata in 1780. India got its first newspaper with the name, ‘The Bengal Gazette’.

Now leaving this history of newspaper behind, let’s explore some interesting facts about newspaper about which you might be unaware of.

Over One Lakh Newspaper are Registered in India