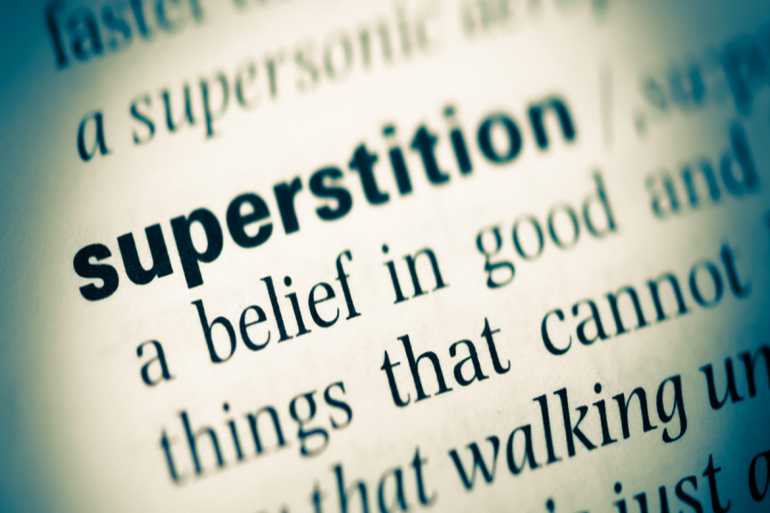 Some Superstitions that we Indians Blindly Believe

Indian is undoubtedly a diversified nation that holds different religions, cultures, and traditions within its arms. We Indians without any doubt on a clear run on becoming a populous nation that is traditionally rich as well as adopting the westernization rapidly and positively.

But still, there are lots of people that still blindly believe in several superstitions that are now a part of the country for decades. We all had been familiar with some or the other superstitions that our parents or our society taught us as while we grew old. In fact, most of the superstitions deny logics but still many of us follow them religiously.

Bloggers Globe highlights some of these superstitions that are still in practice in India.

#1 According to Hinduism, Cutting Nails and Hair on Saturday might Bring Bad Luck

We all have common Hindu friends in our gangs and we are pretty much aware of their religions along with several practices that they follow religiously. But many Hindus believe that chopping off hair and nails on Saturday might bring bad luck. Like seriously! Ask people that often ignore this myth and you will realize that they eventually are leading a happy life without any bad luck around them.

Perhaps there is no explanation for this superstition that took inception at the time of ancient Christianity. Till date, many buildings and apartments don’t have the 13th floor as the number is considered unlucky.

It could be said that this superstition in India is adopted from the ancient Egyptian culture. In those days, black cats were believed to be evil creatures which we Indian reshaped it. We Indians believe that black cats are a resemblance of ‘Shani’ that brings bad luck. Haven’t you seen someone walking freely on roads and suddenly stopping just because a black cat crosses their path?

Scientifically, shaking legs is a symptom of being nervous. But instead of focusing on that, we Indians believe that shaking legs might result in losing the wealth we have. Maybe, this is the reason why most of us turn broke by the end of every month.

Crow shit brings good luck and money. Yes, you heard it right. You might consider that we are creating shit through this statement but it is a proven superstition that exists among many Indians in today’s time, especially in Hindus. Just imagine if this superstition had any reality, wouldn’t cats have been our best pets?