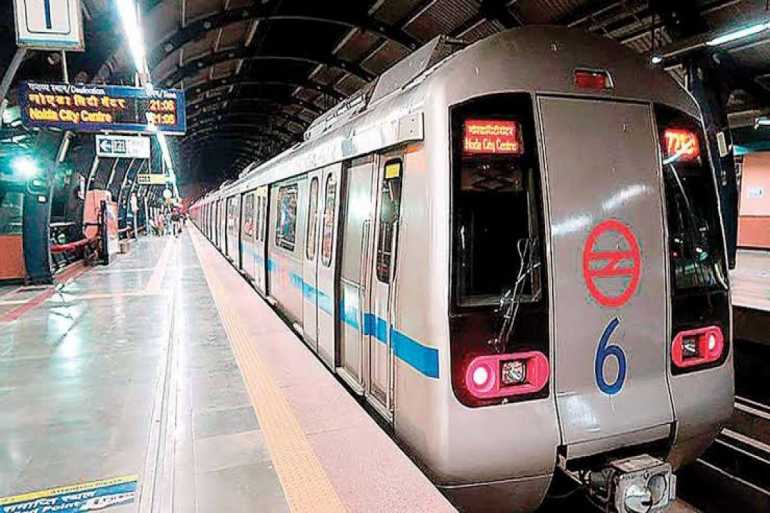 Delhi Metro is perhaps quite well popular in almost every city of our country. In fact, it is among the most developed and fast-evolving metros that exist in India. After its inception in 2002, Delhi Metro has managed to become a common lifeline for thousands of people that travel on a regular basis.

As per reports and statistics, Delhi Metro is one of the most successful urban transport projects that currently exist in India. As a matter of fact, a large part of this project is financed by Japan International Cooperation Industry (JICA) which has provided soft loan to the Indian government. This collaboration has proven fruitful as India has managed to outclass some great countries in terms of amazing infrastructure.

Mentioned below are some interesting facts about Delhi Metro which you might be unfamiliar about all this long.

The longevity of the Delhi Metro is one attribute that definitely works in its favor. Delhi Metro, as many of us are familiar about, is not only limited within the Delhi region, but it's expanded to different cities as well. Other cities that come under the radar of Delhi Metro are Faridabad, Ghaziabad, Gurugram, and Noida.

The planning for Delhi Metro happened way back in 1984. But it took almost 18 more years after 1984 for Delhi Metro to become fully operational. In the year 1995, Delhi Metro Rail Corporation was incorporated after which the construction started taking place in 1998.

24th December 2002 is the date when Delhi Metro recorded its first ride ever. For the very first time, Delhi Metro was opened as a public transport which made its run from Shahdara to Tis Hazari. This route was known as the red line of Delhi Metro which was inaugurated by then Prime Minister, Late Atal Bihari Vajpayee.

#4 Even Number Of Coaches

If you have ever traveled in Delhi Metro, you might be knowing that it always constitutes of even number of coaches. It can be of either four, six, or eight coach-length. The reason behind is that there are two sorts of coaches namely- driver and motor car. They are one unit in nature which can't be used separately.