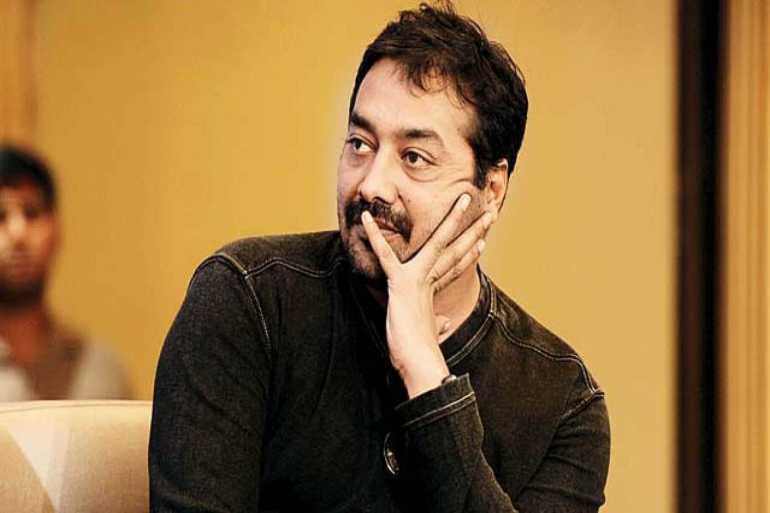 Anurag Kashyap: A Man With An Incredible Vision And Great Directing Skills

Bollywood has given fame to a lot of people belonging to different segments of this massive industry. When it comes about direction, Anurag Kashyap is definitely one name which can be heard while talking about the best and leading directors in the industry.

Dated today which is September 10, 2019, Anurag Kashyap celebrates his 47th birthday and we wish him all the very best for his future as well. Anurag is an incredible director who usually direct movies having a darker side in that. This is why when it's about crime-based movies, he is considered as the best directors that ever existed in the Bollywood industry.

He was a zoology graduate who loved reading books, independent of the genres. The feat he has achieved is marvelous as didn't have many connections with the gatekeepers of the Bollywood.

Today, Bloggers Globe will highlight the top 5 movies which are directed by Anurag Kashyap. All these movies are critically acclaimed which have garnered huge appreciations, both nationally and internationally.

Many might don't know about this movie but it's Kashyap's one of the finest works which are available for the audience to watch. Staying true to its title, this crime-thriller as it ends highlights the ugliness of the characters running the script. Kashyap successfully managed to envelope all his characters beautifully along with glittering and glooming every scene and location in the movie.

If you have closely watched Kashyap's movies, they are usually starting from something familiar but eventually takes an interesting turn, making people speechless and crazy. Dev D is Kashyap's own version of the classic self-destructive lover who comes back to India after completing his studies from London. The story is incredibly carried forward along with the awesome and mesmerizing soundtrack by Amit Trivedi which adds the cherry on the cake.

Kashyap's Black Friday is completely based on Hussain Zaidi's book which revolves around the 1993 Bombay blasts. The explosions were primarily planned as retaliation for communal violence in Bombay against Muslims during the phase from December 1992 to January 1993. Based on a sensitive and charged subject manner, the movie was initially banned which later got lifted after 20 months.

Gulaal is Kashyap's sociopolitical but less indulgent work which has been appreciated by both the national and international audiences. In fact, even the critics have really liked this project which gave more popularity to the director along with the actors associated with the movie. Revolving around cultural imperialists and hypocrites, the movie is a multi-layered one along with multi-characters, instigating violence and hatred.

Gangs Of Wasseypur is a five-hour-long magnum which is definitely the best work of Anurag Kashyap till date. Kashyap has probably made this movie in the best possible manner, dividing it into 7 decades. He has used the novel-style storytelling which deals with the politics, family legacy, revenge, romance, cultural strife and so on. The ambition with which Kashyap made this movie is just spectacular, going into deeper routes of the gangster thriller genre. Additionally, actors associated in this movie are way beyond call, that has probably given their best performances till the date.