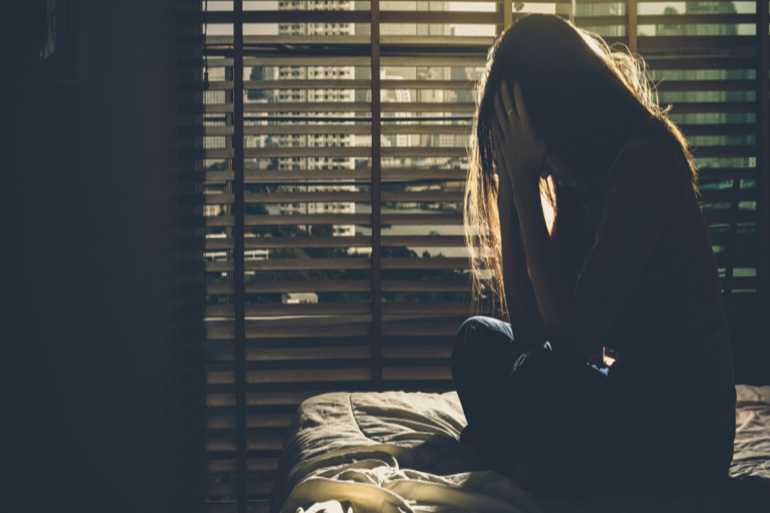 Signs and Symptoms to explain that the Teen is Undergoing Depression

Depression is one of the common issues found in both teens and adults. Though depression might be of different types depending upon its kind, factors, and age at which it occurs. While adults can be irritable, teens often end up being sad when they are depressed.

But believing that all depressions are equal is a wrong belief. The word depression states varieties of conditions through which an individual goes.

An adjustment depression which is commonly known as adjustment disorder usually takes place in response to some live actions. It could by any situation like shifting to a new school, death of a family member, or parent’s divorce are few such examples. Adjustment depression is the most common depression that teens undergo. It might start taking a toll on your health, days after the event and may last up to six months and so. Being brief in nature, this depression could be eliminated with quality sleep along with talk therapy.

Dysthymia is a kind of chronic depression that occurs in teens and may last for a year or so. Teens suffering from Dysthymia are often irritable along with carrying low-energy, low self-esteem, and feeling of hopelessness. Teens usually experience disturbed sleeping and eating habit that eventually takes a toll on their health. In fact, according to different researches, 3 out of 100 teens are often suggested to get diagnosed for Dysthymia.

Series of episodes that eventually creates a depression feeling in teens is known as bipolar depressions. This is followed by mania or hypomania activities that are way too common in teens. Some of the common symptoms are lack of sleep, eating disorder, becoming short temper, and others. It is said that when a teen is undergoing a manic episode, teens often talk very fast, feeling very happy and silly both at the same time. Also, many teens end up getting engaged in risky sexual behavior that could be a big problem.