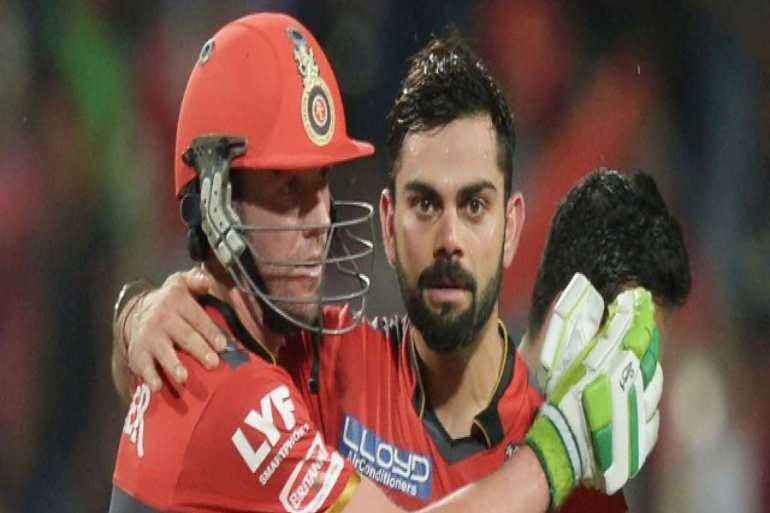 Indian Premier League has eventually turned out to be among the most important cricket tournaments that have ever been played in the history of cricket. The tournament not only welcomes cricketing legends of different countries but also promotes young talents by providing them the biggest stage as an amateur.

While the tournament is still in progress, people in Bengaluru have started to wonder whether Royal Challengers Bangalore can get them their maiden IPL trophy this year. RCB fans could be seen coming up with great enthusiasm and big hopes as their team step on to the ground every year for winning the trophy. But despite having great names under the franchise, RCB has always been the most outperformed team, leaving their fans into tears.

The team’s repeated failure forced people to labeled them as ‘chokers’ because the team has some legendary players who were unable to perform at the right time. Every year, RCB fans have tried to analyze the reasons behind their team failure.

Mentioned below are three reasons that could be a few reasons why RCB has never been able to perform well in IPL. Let’s have a look at them.

The absence of Dependable & Solid Players

This is among the most predictable reasons why RCB has never done well in the history of IPL. On paper, the team’s strength in unmatchable as it has some legendary names like Chris Gayle, Anil Kumble, Dale Steyn, Virat Kohli, AB de Villiers and more along with some worst performers. When these big names were unable to contribute on a particular match day, the entire team collapses. Thus, RCB need players that might not be legends, but solid and dependable while they are performing.

RCB from the first IPL season is known for its batting line-up. The franchise completely depends upon its batsmen for setting up a big score every time they are competing. RCB never had a reliable bowling attack that can upset other teams on match days. In fact, RCB bowlers somewhere or the other depends upon its batsmen for offering them a large score that they can defend while bowling. Having Daniel Vettori as their bowling coach, the team is expected to have a much stronger bowling side.

Every IPL team has 4-5 domestic players within the playing squad. So, IPL eventually becomes a tournament of domestic players where they can showcase their talents on one of the biggest stages of all. But RCB’s domestic players had been performing badly since ever. For example, nobody thought that Rajasthan Royals would win an IPL trophy as it has only 2-3 world class players in its lineup. Despite that, the team emerged victorious where its domestic players performed tremendously well. Thus, RCB should stay more conscious while selecting domestic players during auctions.