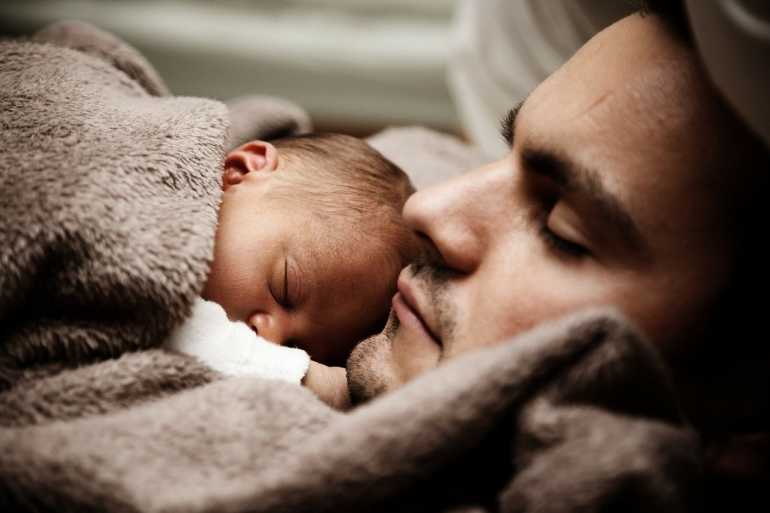 Portrayals of Fathers in Bollywood Over the Decades

Fathers of Bollywood merely display their all round faces, they are pushed to confined spaces where they do not have enough area to stretch their characters until recently.

Up to the late 80’s and early 90’s Bollywood showed us only three faces of fathers, either they were poor sacrificing fathers, who sacrificed everything including their own lives for their family or the rich cunning fathers, who would exploit and humiliate the poor protagonist or the lead actress and keep him/ her away from his son/ daughter. The third face, where he plays the role of the father of the third character in the love triangle, he tries to forcefully make the actor pair up with his daughter or forcefully make the actress pair up with his son. These fathers played only supporting roles to the leads and made their presence only once in a while in the entire film.

In the early 90’s fathers of Bollywood showed some fresh dimensions like in Anupam Kher, Kadar Khan, who added the comical angles and emotional angles to it. They not only contributed to the film as a strong support to the central characters but also their presence was there throughout the film right from the start. It was a good start to acknowledge the importance of fathers and their support for the main characters.

In the 2000’s we saw fathers, who held strong presence in shaping the life of the lead. They are not just sacrificing or villainous characters between love interests but they are loving, emoting feelings for their children and shaping their future like we saw in Wake up Sid! Or Fashion. They resisted as well supported the lead characters in forming their lives or career.

In 21ts century, we saw fathers with varied layers and their role not just as supporting the lead but also their own screen timing tells a different story of their own. There are fathers of Bollywood who are also the leads like Sanjay Mishra in Ankhon Dekhi, Ronit Roy in Udan, Pankaj Tripathy in Bareilly ki Barfi, Rishi Kapoor in Kapoor and sons as well as in Mere Dad ki Maruti and many more. Fathers provided the required strength to the film and showed the emotional sides to them.

We are often fed that fathers are superheroes, but the truth is they are the most human version of the superheroes, without capes and flying skills but they also cry their lungs out, laugh out loud, and also understand their children’s dreams and aspirations.