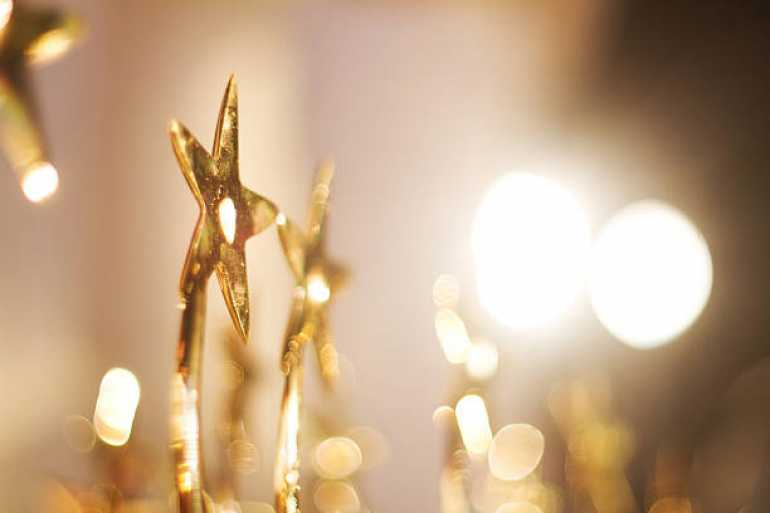 While the year 2019 is still on its last month, B-town is already celebrating its best films and actors, directors and film makers through its award shows. On 8th December 2019,  the Star Screen Awards, the first major Bollywood awards for the year, were held in Mumbai and here we share with you the complete list of award winners and their achievements for the movies of 2019.

Please let us know what you think about these awards and also list out any of the movies, which you liked this year have failed to make their mark on the list of awards in the  comments section below.