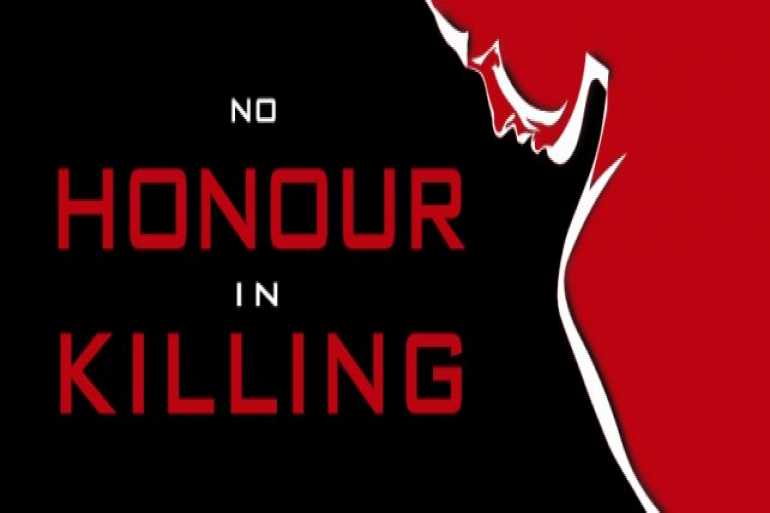 The term Honour killing means violence against women’s autonomy in all matters and especially in matters of sexuality and marriage, is one of India’s most widespread and tenacious forms of gender violence and also the least recognized. It is a kind of violence that hides in plain sight. But the interesting fact is that in this atrocious crime of choosing their loved ones[which is a crime according to society] two genders are involved but predominantly women are monitored.

So for their so-called honour, pride, respect in this patriarchal society, they become the blind puppets who keep suppressing the women rather by killing her or constraining her attempt suicide. Hence the family gets rid of the stigma by attempting heinous murder.

This is not enough yet there are a copious amount of cases where equality take place and both girl, boy gets killed brutally by the family only because of exercising their choice in love. Having said that the term “honour crimes” is somewhat misleading not only because it implies that such crimes are honorable. It also gives the impression that these crimes are the product of culture, custom, tradition to certain communities or faith.

Therefore, it would be better to use the term “patriarchal crime against the autonomy” to reflect the categorical character of such violence and strip off the myths that subtly valorize it. The root cause of this flagitious offense is hindering the right of choosing a life partner by parents and tethering them with an obscure one. As such hampering itself paves the way for children to take such steps.

Then also we cannot blind our eyes to the truth of reality. Therefore, it is clear that a wide range of measures are needed to effectively combat patriarchal crimes against love and women’s autonomy is in India. As women’s individual choice is self-respect and denting it, is destroying her honour against women’s choice.