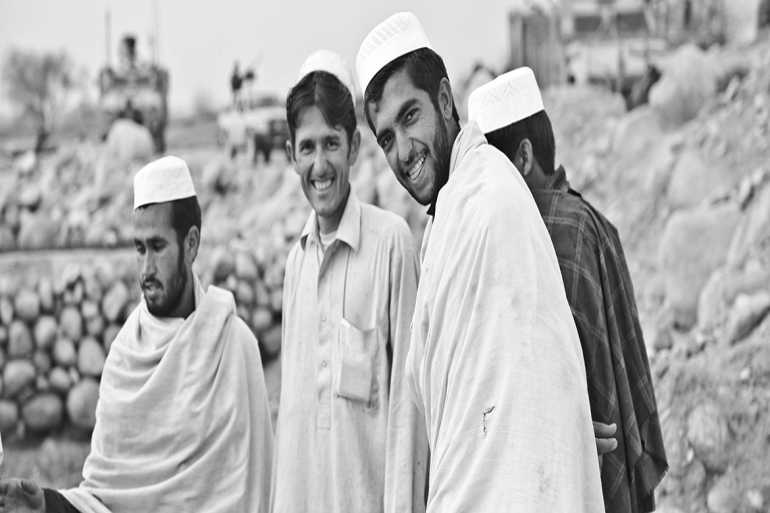 Things Every Indian Muslims Are Tired To Hear

India has been among the most peaceful countries in the entire world that holds different cultures, traditions, and religions all at the same time. In fact, Indian Muslims openly claim that undoubtedly, India is the safest place for Muslims, perhaps in the entire world.

However, being on a minority level, Indian Muslims usually go through several issues that can occur on a daily basis. Indian Muslims often carry the basic principles of Islam along with the added blend of India’s traditional cultures. Indian Muslims are often exposed to silly and ridiculous ideas and concepts from the part of the other Indians, which are often quite funny and hilarious.

Thus, mentioned below are some common statements that every Indian Muslim encounter and are tired of hearing these stuffs. Have a look at them as some can be accurately true.

#2 Do You Wear Burkha Because Your Family Forces You To Wear It?

This is another common question that Indian Muslim girls hear very often. Do you wear burkha because of your family oppressed mentality? It’s not compulsory that if a girl is wearing a burka, it’s because of her family principles. It can be her independent decision to cover up. In fact, many Muslim girls prefer to wear burkha as its very cost-efficient along with being a time-saver.

#3 Why Are Muslims Violent?

Like seriously? No religion in this world promotes violence and Islam is among those various religions of the world. It’s true that some Muslims, Indians or even non-Indians have maligned the entire religion, but it doesn’t mean that all Indian Muslims, in fact, Muslims are actually the same. Every religion has its own white and black spots but that doesn’t mean that the entire pool is completely black. In fact, many Indian Muslims are even afraid of killing mosquitoes.

#4 You Definitely Can Have More Than One Wife

This is one of the most common statements that Indian Muslims men often encounter. Are you seriously kidding? You would die laughing that some Indian Muslims men are totally tired of handling even one wife and people expect them to marry others as well.