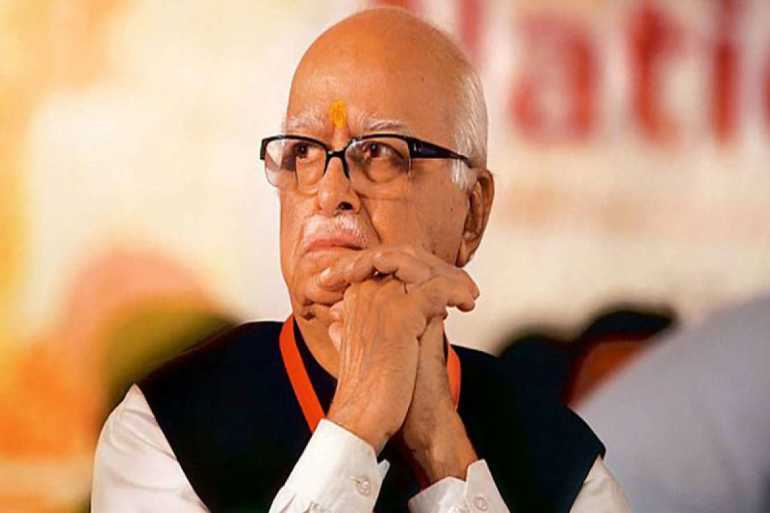 India had a very limited number of politicians from the pre-independence phase who literally brought massive evolution and transformation in our country. LK Advani is among those people who is known for his intellectual speeches, hobbies of reading books, and so on. He began his political career as a secretary and went on to become one of the founders of the Bhartiya Janata Party (BJP).

Dated today, LK Advani is celebrating his 92nd birth anniversary. As the number suggests, he has dedicated his entire life to Indian politics whose contribution can never be ignored. He joined RSS at an early age and went on to become one of the longest-serving BJP politicians in Indian history.

As he is celebrating his 92nd birthday, Bloggers Globe presents some interesting trivia that will enhance your knowledge about this amazing personality.

He Was Born In Karachi

The birth of LK Advani took place in Karachi on November 8, 1972, under British India. An interesting fact is that LK Advani and former Pakistan Army Chief Pervez Musharraf studied in the same school which is St. Patrick.

Advani Has Over 34 Cousins & Hails From A Joint Family

Advani's upbringing has been seeded under the joint family culture. His paternal grandfather was a popular Sanskrit scholar from whom he got the habit of exploring different books. A fun fact is that LK Advani has over 34 first cousins. Also, he was one of the sharpest minds during his schooling days where he stood first until matriculation.

He Served As A Teacher As Well

Success is never easy for anyone, especially when you were born in British India. Before stepping in as a politician, Advani served as a teacher at Model High School which still exists in the current day Karachi, Pakistan. Reportedly, he still has his bungalow in Karachi which was named after him. It's known as the 'Lal Cottage'.

BJP Stalwart Is A Writer As Well

Among his various talents, writing is something that is beyond any explanation. He still loves reading books and watching cricket. Over the passing years, he has been a writer and author as well which resulted him in penning down a book titled, "My Country, My Life". As per the reports, it is claimed that the issue sold over 10,00,000 copies.

We bet that this might be the most interesting and shocking fact about LK Advani. As the sub-title reads, besides being a politician, he was a former movie critic who loved watching Hindi movies. He is among those people who have witnessed the evolution of the Hindi cinema since the time it was born. Another interesting fact is that Lata Mangeshkar is his all-time favorite singer.