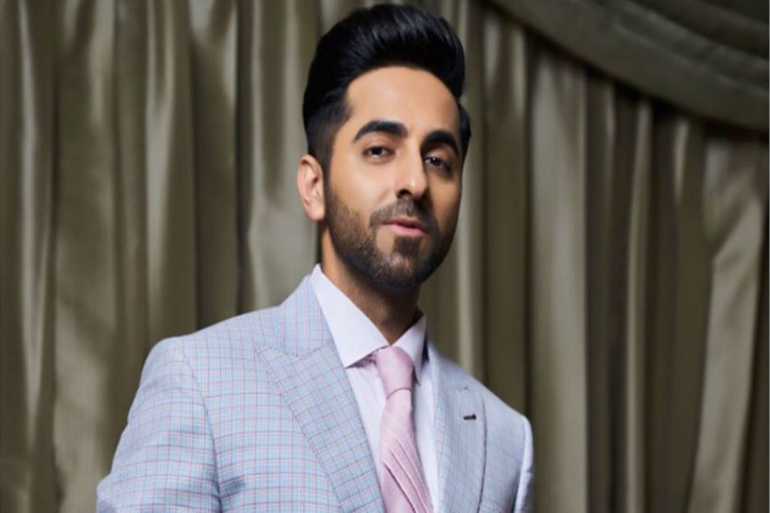 From Roadies To Cinema: Ayushmann Is The New Face Of Bollywood

Being a successful Bollywood actor is a daunting task, especially if you are not a star kid. We all are aware of the rising debate about nepotism which eventually talks about the opportunities that are provided to the star kids, and not to the struggling actors.

Ayushmann Khurrana is one such struggling actor that has managed to engrave his name in the Bollywood industry. In fact, he is among the top names in modern time who always delivers amazing performance along with a beautiful movie that is liked by a huge audience. Currently, he is a hit-machine who has been delivering superb movies every now and then.

But are you aware of his journey from being no one to a successful Bollywood actor?

He First Appeared On Roadies 2 Which He Won

Roadies season 2 was aired in 2004 where Ayushmann Khurrana was seen on the television for the first time. At that moment, nobody knew this guy who hailed from Chandigarh. But with his survival skills and natural screen presence, he not only won the show but also became quite famous among the youth.

This is about the year 2008 when Ayushmann turned into a video jockey. He was seen working as a VJ on MTV Wassup. He hosted the show titled, Maan Na Maan, Main Tera Ayushmann which also got a great response from the audience.

The debut of Ayushmann Khurrana was an offbeat one which was not even expected by the actor himself. He got the opportunity by none other than the renowned director, Shoojit Sircar who went on directing Vicky Donor, casting Ayushmann in the leading role. This also became the first film where Ayushmann did his singing debut as well for which he won the Filmfare award for the best singer in that calendar year.

A Great Writer By Passion

We all probably know about many talents of Ayushmann Khurrana. But do you know that he is also great when its about writing down poems and lyrics? This is one of his hobbies which he never left spending time on, despite any situation. In fact, Ayushmann has already written great songs like Yahi Hoon Main, Mitti Di Khushboo, and Sadi Gali which are all included in his movies or albums.