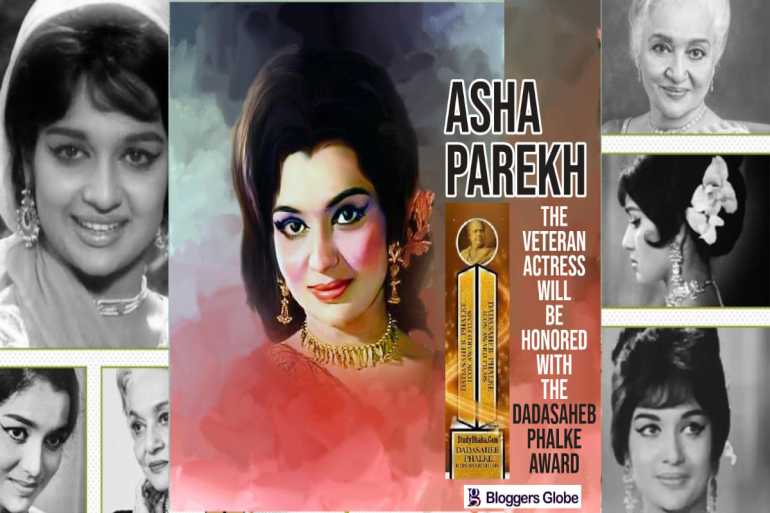 NEW DELHI: Asha Parekh will get the Dadasaheb Phalke Award 2020, the greatest honour in the field of Indian cinema, according to Union Minister of Information and Broadcasting Anurag Thakur on Tuesday.

"I am honoured to inform that the Dadasaheb Phalke Selection Jury has decided to recognise & award Ms. Asha Parekh ji for her extraordinary lifetime contribution to Indian Cinema," stated Union Minister Anurag Thakur in making the announcement. The Minister also revealed that President Droupadi Murmu will preside over the 68th National Film Awards, which will be held on September 30, 2022.

These actresses have got this award so far

The Dadasaheb Phalke Award was established in 1969 to honour Phalke's contribution to Indian film and was first given to Devika Rani. 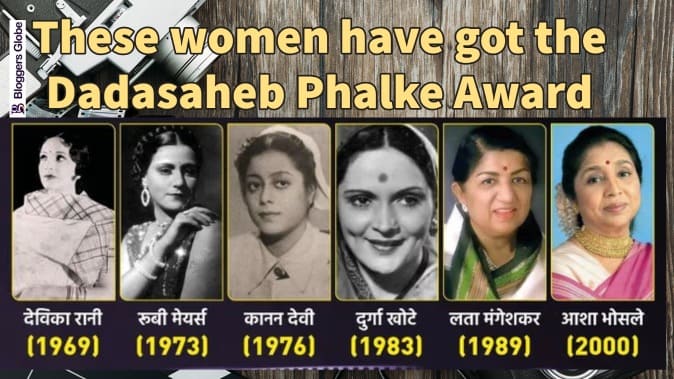 This honour has previously gone to Asha Bhosle, Lata Mangeshkar, Durga Khote, Kanan Devi, Ruby Meyers, and Devika Rani. Parekh is only the seventh female actor to get the greatest honour in her illustrious career, which spans over five decades.

The well-known film actress, director, and producer began her career as a child actor and made her acting debut as the title character in "Dil Deke Dekho". In addition to Love in Tokyo, Aya Saawan Jhoom Ke, Aan Milo Sajna, and Mera Gaon Mera Desh, she has appeared in over 95 films as an actor.

She also put her efforts as producer and director with the well-regarded TV drama "Kora Kagaz" in the late 1990s, and from 1998 to 2001, she was the first woman to lead the Central Board of Film Certification (CBFC).