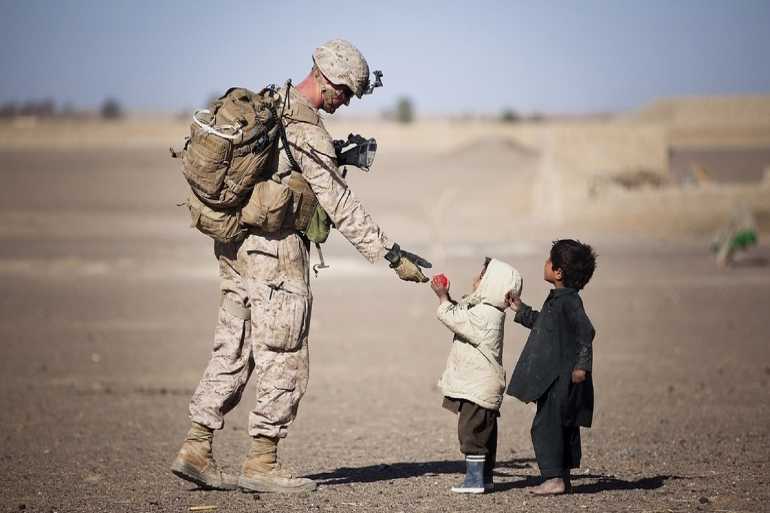 Humanism Is My Religion

Being the most important thing in this universe, humanism is my religion due to the fact that as I was born as a human first. I came in this world that makes it my country without any prohibition and inhibition. I regard myself as a global citizen that eventually make me love all the people living on this globe.

Considering all the people living in this world as my family member, I prepare myself to protect, develop, and love them along with ensuring their welfare through happiness and non-violence, spreading peace all over the place.

Humans created religions in the name of God for spreading welfare and peace across the world. But while practicing a particular religion, one always considers himself/herself superior to other practitioners who are spreading the same word of any other religion.

Talking about the performance of religious rites, it's something that depends upon the location, environment, culture, and other factors while the essence, ethics, and morality are universal in nature for any religion.

If you ever had read different books of god, you might be pretty familiar with the fact that almost every scriptures talk about identical things as they are completely based on morality and ethics. No religion could ever promote violence in any form or could talk about things against morality. If it does, then, it's not a religion but irreligious.

Therefore, we should believe in humanism, spreading the common words of ethics and morality within the citizens. Keeping happiness, love, and prosperity as an aim, adopting humanism as a religion can certainly bring a drastic change in the current scenario of the world.