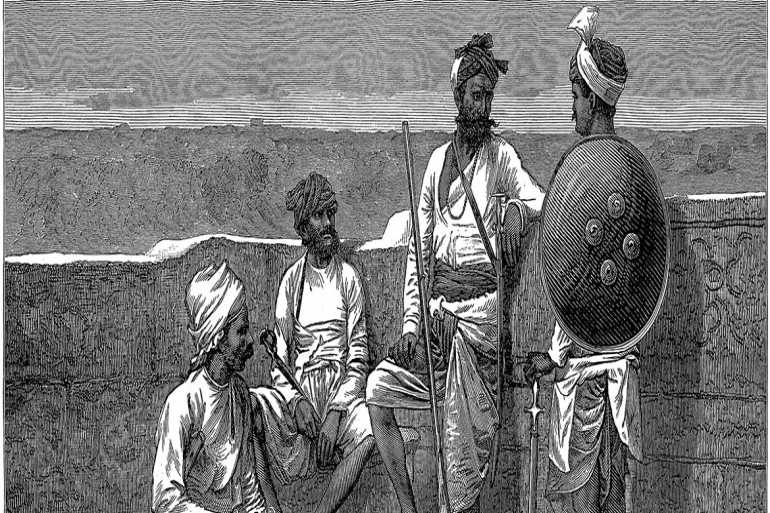 It won’t be wrong to say that India’s caste culture is famous and well-known worldwide. There can be a great population available that might claim to have proper and efficient knowledge about India’s caste system, but as elderly people and experts say, it’s hard to completely know what it is all about in reality.

Humans are the creator of castes throughout the world which usually happen due to inequality created among the living creatures. In fact, India’s caste system is the most ancient thing, found in Hinduism, including the Vedas. It clearly depicted the division of Indian society on several factors who were born, raised, and remained unequal.

The division of the Indian caste system is made in Varna which portrays the four-part division of the society. One could also consider these divisions as a base for the castes’ constitution present in our culture, in India.

Standing right at the top are the Brahmans (Priests) who are followed by another popular group, namely Kshatriyas (Warriors). The remaining two divisions account for the groups of Vaishas (Traders) and Sudra (Other population apart from the untouchables).

The harsh fact or irony is that untouchables are excluded from the caste system. My question is, how can we decide any human to be touchable or untouchable?

Indian is a major territory accounting different types of castes existing in the nation. And if anyone ever looked carefully at it, every other caste depends upon one another in order to survive. One could state this is a mutual dependency which is undoubtedly the core of India’s caste system.

This is yet another fact that is both interesting and shocking at the same time. An individual’s purity and impurity are totally decided by the caste system being run in India. For example, being the topmost caste, Brahmans are believed to be the purest that practices a religious and intellectual activity and is vegan.

Whereas, Kshatrias, on the other hand, are considered to be less pure than Brahmans as they eat meat along with being involved in kills and fights. This is how the chain continues until the trader caste is eventually the impure population present in the nation after the untouchables.